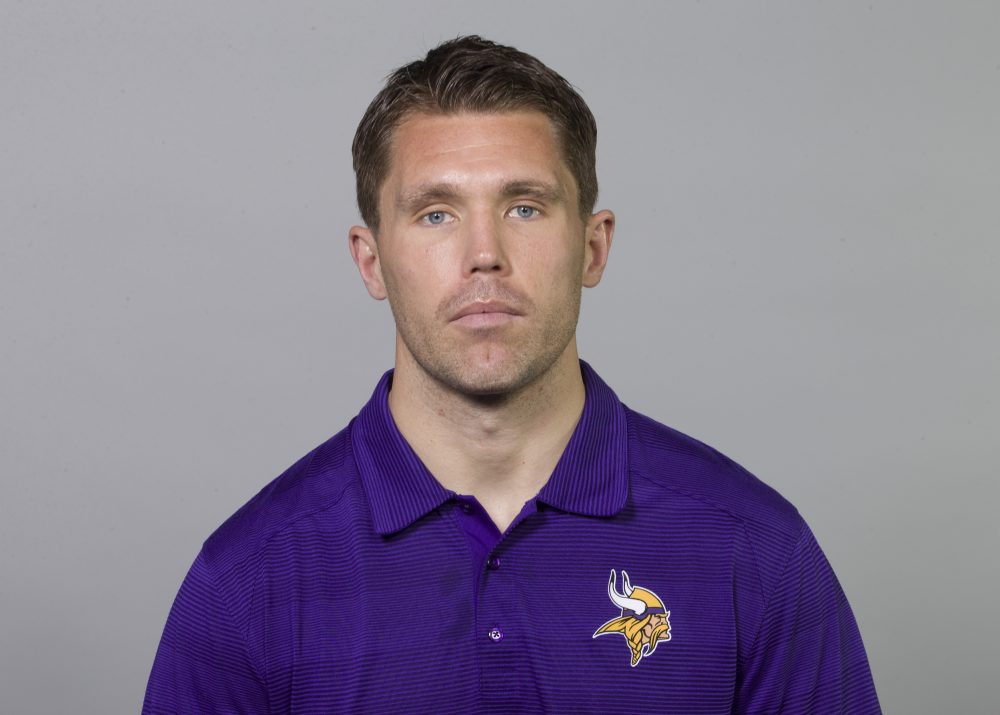 Kevin Stefanski got another former colleague in Minnesota to add to the Browns coaching staff.

The team announced Tuesday that Jeff Howard will be the Browns’ pass game coordinator/defensive backs coach. A statement from the team said he’ll work closely with new defensive coordinator Joe Woods. The two were on the Vikings staff in 2013.

Howard played linebacker at Eastern New Mexico University before embarking on a coaching career, starting in 2007 at Permian High School in Odessa, Texas — the school portrayed in the book, movie and TV show “Friday Night Lights.” After four seasons there, he became an assistant at Texas Tech, leaving after two years to become an assistant to the head coach in Minnesota in 2013 — the same position Stefanski held seven years prior.

Howard rose up the ranks, serving as defensive assistant and for the previous two seasons, assistant defensive backs coach.