Analysis: NFL goes ahead with free agency as planned, so Browns GM Andrew Berry has a lot of work to do this week 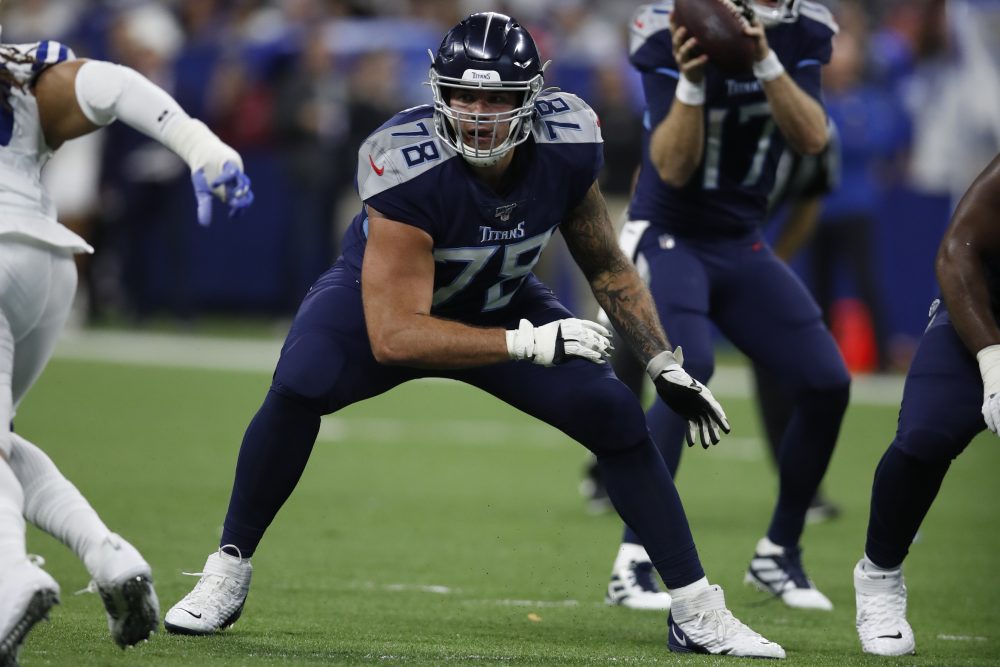 The NFL is going about its business.

After discussions about whether to delay free agency with the country focused on the coronavirus pandemic, the NFL decided to go ahead with free agency this week.

Negotiations with impending free agents from other teams will begin Monday at noon. The league year and the free agent signing period start Wednesday at 4 p.m.

With nearly every sporting event canceled, the focus will be on the NFL six months before the first game of the 2020 season will be played. It could provide a sense of normalcy — as trivial as it might be — with the daily routine of many greatly disrupted.


The mechanics of free agency allow the NFL to proceed. There are no crowds, and much of the business can be handled remotely.

Players taking visits to team facilities could be curtailed, and deals could be announced as pending physicals until the player is comfortable traveling to be examined by his new team.

The Browns eliminated air travel for scouts and coaches last week, and the NFL stopped in-person predraft visits. But those restrictions primarily affect the draft.

If nothing changes at the last minute and free agency begins, the Browns are expected to be busy. They need to be.

Andrew Berry, the youngest general manager in NFL history at 32 years old, walks into a difficult situation alongside coach Kevin Stefanski. They inherited a roster with top-line talent but depth concerns and holes at critical positions, particularly offensive tackle and safety. Berry added to the list of needs by allowing linebacker Joe Schobert to become a free agent and declining to pay what he’s expected to command and cutting linebacker Christian Kirksey.

The news isn’t all bad. The Browns have more than $62 million in salary cap space, according to overthecap.com, and have seven draft picks, including No. 10 and three others in the top 97.

Owner Jimmy Haslam believes the roster is strong, and the plan is to build toward contention rather than rebuild. Step 1 is free agency.

The smartest organizations do most of their heavy lifting through the draft. While Berry, Stefanski and CEO Paul DePodesta are Ivy League graduates, the Browns don’t have that luxury.

After decades of losing, the Browns must take full advantage of every avenue to build the roster, starting with overpriced free agents.

Here are four positions the Browns are expected to target. (Too bad they’re not looking for a veteran starting quarterback, because the market’s flooded with them.)

The Browns can’t wait until the draft to attack this major weakness. They need starters at left tackle and right tackle and perhaps a swing tackle to come off the bench.

Their No. 1 target this week is expected to be Titans right tackle Jack Conklin. He’s only 25 years old, was the No. 8 pick in 2016 and a first-team All-Pro as a rookie. After two years of struggle and injury, which prompted the Titans to decline his fifth-year option, he rebounded for a strong 2019 season.

His timing was tremendous and he’s expected to command more than $16 million a year on the open market. The Browns might have to bite the bullet and set the market.

With Conklin, they would have a significant upgrade over Chris Hubbard and give themselves flexibility entering the draft.

Conklin’s not perfect — he’s better run blocking than pass blocking — but is the ideal No. 1 option for Berry.

If Conklin doesn’t want to come to Cleveland or gets a better offer, Green Bay’s Bryan Bulaga, Philadelphia’s Halapoulivaati Vaitai and Philadelphia’s Jason Peters are other possibilities.

Damarious Randall is leaving in free agency, Morgan Burnett is 31 and his Achilles tendon ruptured in November and Eric Murray and Juston Burris are free agents.

So Berry needs two starters. Luckily for him, there are options on the market.

Minnesota’s Anthony Harris is ranked No. 8 on Pro Football Focus’ list of free agents and has a history with Stefanski and pass game coordinator/defensive backs coach Jeff Howard. Harris, 28, didn’t become a full-time starter until last year, then led the league with six interceptions and added a fumble recovery.

The safety market is deep, so Berry has choices.

Even if Berry and Stefanski believe David Njoku has a chance to be the long-term starter, they don’t have the depth to run Stefanski’s system that is heavy in two-tight end sets.

Their trust, or lack thereof, in Njoku will be evident in the moves they make through the offseason. If they sign Atlanta’s Austin Hooper — the top free agent — or draft someone in the second round, that’s a sign they plan to replace Njoku.

Another option would be signing 35-year-old Delanie Walker as a veteran No. 2. Or bringing in Eric Ebron to challenge Njoku.

Schobert is arguably the best linebacker on the market, but the Browns have deemed him not worthy of $10 million a year. They must find an alternative in free agency, because without Schobert and Kirksey there isn’t a veteran in the linebacker room.

Green Bay’s Blake Martinez and the Rams’ Cory Littleton would be high-profile replacements, or Berry can go off the radar for veteran help for Mack Wilson and Sione Takitaki, draft picks in 2019.