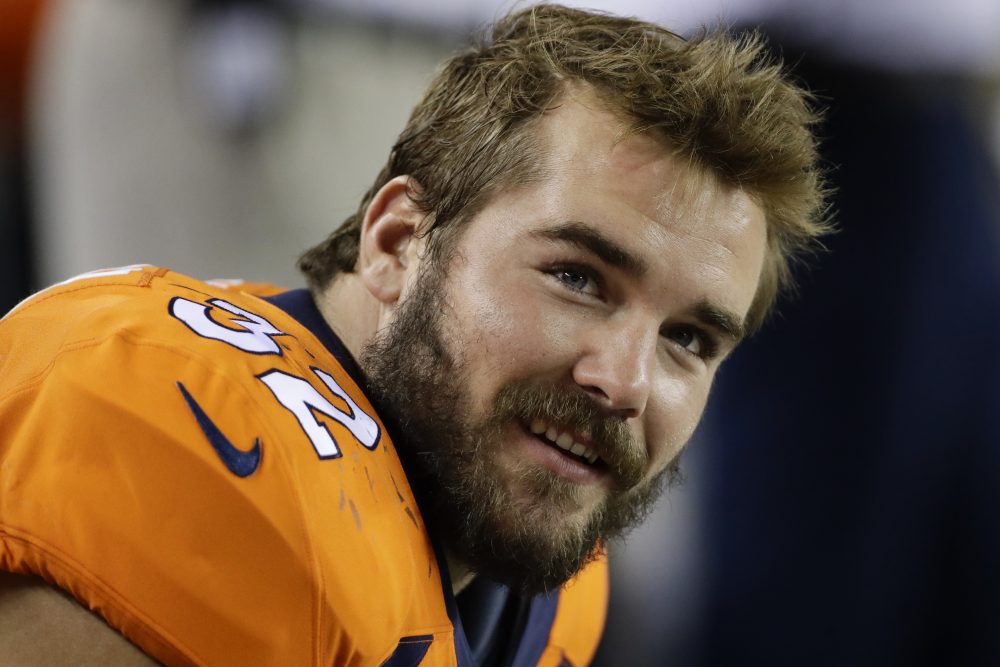 Coach Kevin Stefanski can’t live without a fullback, and he got another one Tuesday.

The Browns agreed to trade for Broncos fullback Andy Janovich, a league source confirmed to The Chronicle-Telegram. The Browns will give up a seventh-round pick in 2021.

The deal can’t be official until the league year starts Wednesday.

Janovich, 26, was a sixth-round pick of the Broncos out of the University of Nebraska in 2016. He started 19 of 50 games with Denver, catching 22 passes for 233 yards and a touchdown and rushing 13 times for 51 yards and three scores.

He signed a three-year, $5.7 million extension before last season. He injured a pectoral in the preseason and missed three games, played seven, then went on injured reserve with an elbow injury.

Stefanski said immediately upon being hired in January that he will use a fullback, something the Browns didn’t have in 2019 under coach Freddie Kitchens. The Browns previously signed Johnny Stanton, who spent time on Minnesota’s practice squad with Stefanski as coordinator.