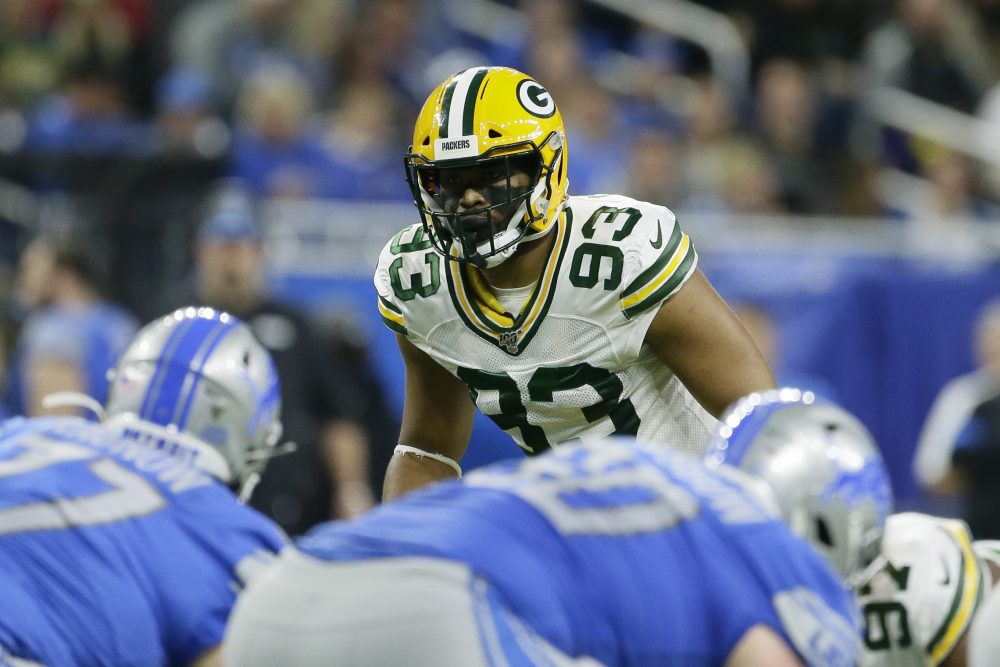 General manager Andrew Berry turned his attention to the defense Wednesday and began to replace the departed at linebacker.

The Browns agreed to a deal with free agent B.J. Goodson, a league source confirmed to The Chronicle-Telegram. NFL Network was first to report the news.

Goodson, 26, doesn’t have the resume of either Joe Schobert and Christian Kirksey but he does have some experience and can play middle linebacker.

He compiled most of his career stats in 2018, when he played 47 percent of the defensive snaps and totaled 61 tackles, four tackles for loss, two interceptions, four passes defensed, three quarterbacks hits, a half-sack and a fumble recovery.