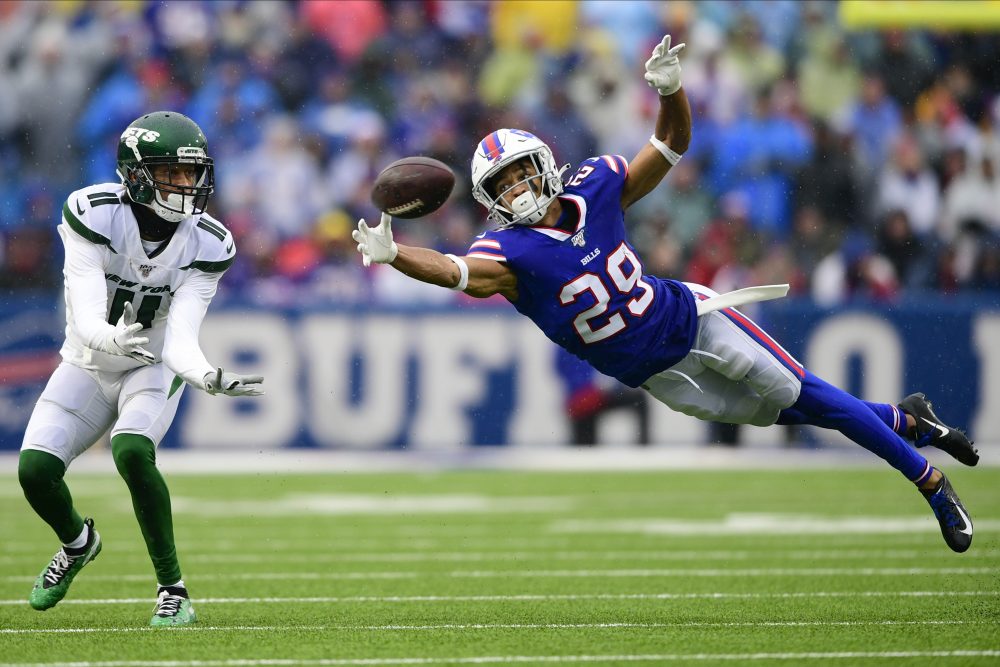 Depth was the focus for the Browns as free agency continued Thursday.

The day started with Cleveland reaching an agreement with former Bengals defensive tackle Andrew Billings. Cornerback Kevin Johnson was next, then kick returner JoJo Natson. All agreed to one-year deals, a league source confirmed to The Chronicle-Telegram. They’re contingent on physicals being passed.

Johnson, 27, could have the biggest impact of the trio, as he’s likely to fill the nickelback role that’s gained importance in recent years with the proliferation of three-receiver sets. The contract reportedly is worth $3.5 million with the chance to reach $6 million.

Johnson, who was the No. 16 pick of the Texans in 2015 out of Wake Forest, has experience playing in the slot as well as outside. Denzel Ward and Greedy Williams are the Browns’ starters outside. Ward was the No. 4 pick in 2018, and Williams No. 46 last year.

Billings, 25, was a fourth-round pick of the Bengals in 2016 out of Baylor University. He’s 6-foot-1, 328 pounds and should work in behind starters Larry Ogunjobi and Sheldon Richardson to form a strong rotation on the interior of the line.

He missed his rookie season with a knee injury but has started 37 of 47 games since, including 30 over the last two seasons. In the two years as a starter with Cincinnati, he totaled 67 tackles, 3.5 sacks, 12 tackles for loss and 11 quarterback hits.

“Excited for this next chapter @Browns!” Billings tweeted.

Natson, 26, was undrafted out of the University of Akron and is a return specialist. He’s only 5-7, 153 pounds but will give the Browns an option in an area in which they struggled last season.

He was with the Jets in 2017 and the Rams the last two years. He’s averaged 7.7 yards on 61 punt returns and 22.2 yards on 35 kickoff returns with no touchdowns. He has two catches in his career.

None of the deals has been announced, as the coronavirus epidemic has changed the normal procedure. They won’t be official until the players get physicals remotely, because the NFL has banned visits to team facilities.

Johnson (6-0, 185) spent four years in Houston before joining the Bills last season. He was placed on injured reserve following the 2018 opener after he suffered his second concussion in less than a month.

He played every game last year after signing a one-year deal with Buffalo. He started one game, played 32 percent of the defensive snaps and broke up five passes.

In his career Johnson has started 19 of 51 games and has an interception, 19 passes defensed and 164 tackles.

The Browns were looking for depth at cornerback after cutting veteran TJ Carrie. They still have veteran Terrance Mitchell, but he’s mostly played on the outside.