Notes: No remote meetings yet, as start of offseason program delayed 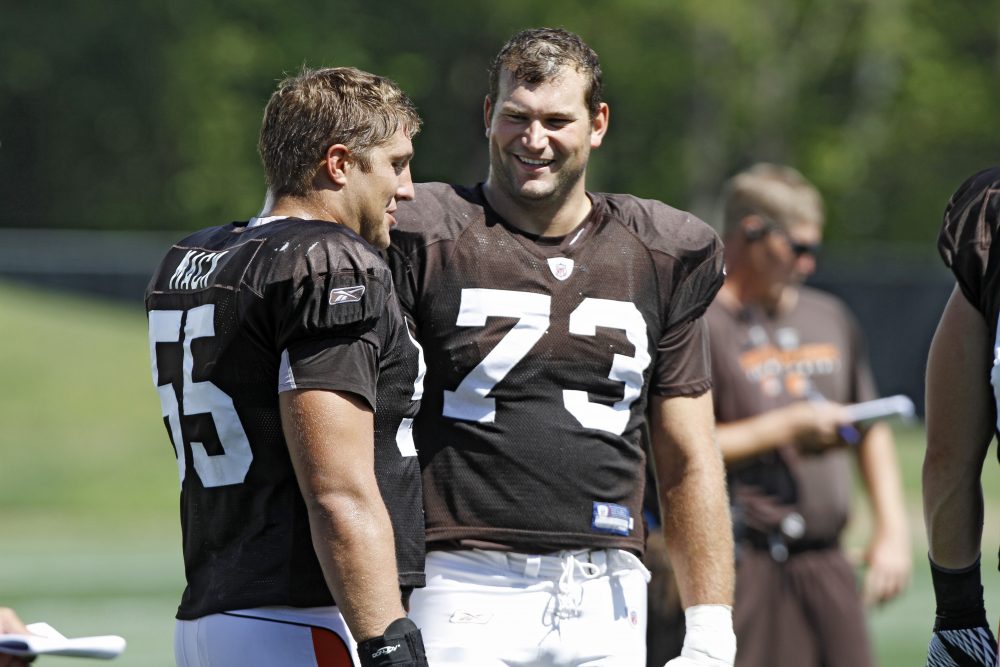 The Browns were supposed to start their offseason program Monday in Berea. The NFL calendar was set up to allow teams with new coaches to welcome players to their facilities two weeks earlier than the rest of the league.

Then the coronavirus pandemic hit and life was put on hold. The NFL continued with free agency and will hold the draft April 23-25, but the start of the offseason program has been delayed.

The NFL has closed team facilities across the league and had yet to settle on rules for teams to conduct meetings and workouts remotely. So the day Stefanski had talked about since he got the job in January passed without any virtual meetings with his players.

“I’ve spoken to a couple people and our team has spoken to a few people, but I don’t have a firm grasp about what this offseason program will look like,” Stefanski said last week on a conference call. “But I will tell you we’ve spent so much time thinking about the different ways it could go, whatever the rules, whatever they bring up, we’ll be ready.”

He refused to get discouraged about the late start and the lack of a normal offseason.

Thomas, who retired after the 2017 season, was one of eight players unanimously picked by the Pro Football Hall of Fame’s 48-person selection committee. He was drafted No. 3 by the Browns in 2007 and played 10,363 consecutive snaps before his triceps ruptured in 2017.

Mack was the No. 21 pick of the Browns in 2009 and spent seven years in Cleveland before leaving for the Falcons. He’s scheduled to start his fifth season with Atlanta.

“What an honor to share the team with a former teammate and one of my best friends!!! @alexmack51,” Thomas tweeted.