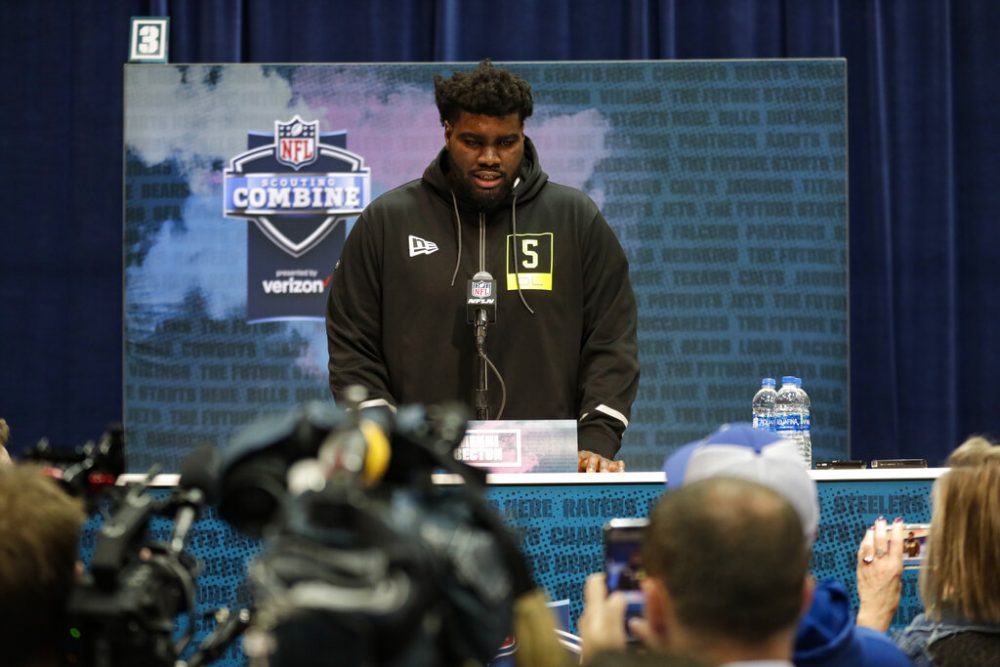 Andrew Berry, the youngest general manager in NFL history at 33 years old, will have plenty of chances to prove himself and improve the Browns this weekend. He has seven draft picks, including four in the first 97, starting with No. 10.

Berry has promised to be open-minded and aggressive in acquiring talent, and that could mean a slew of trades — assuming the technology holds up across the league in its first remote draft.

Here goes my final shot at deciphering what he and the rest of the league’s decision-makers will do when the draft begins Thursday night.

NFL Draft: Examining Browns’ needs at each position and ranking top prospects (defense)
NFL Draft: 4 scenarios that would qualify as success for Browns