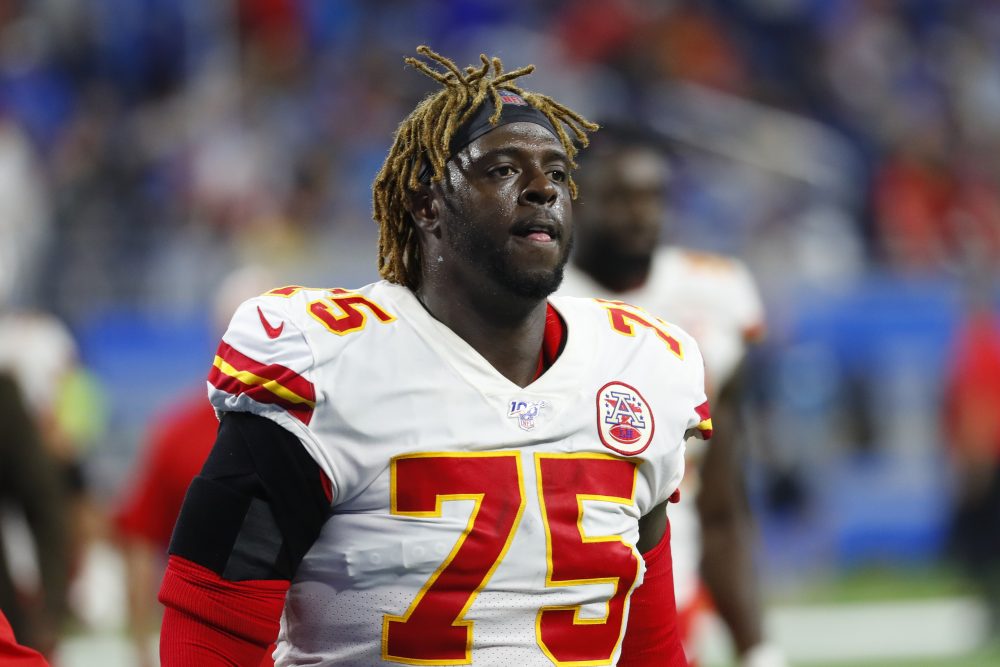 The Dallas Cowboys bolstered their offensive depth with the addition of former 2015 first-round pick Cameron Erving.

The Cowboys came to terms with Erving on a one-year deal. Erving played with the Kansas City Chiefs the past three seasons.

He was available after the Chiefs declined to pick up the option on his contract.

He is clearly a disappointment as a former first-round pick, flaming out in Cleveland and Kansas City.

But he is perfectly cast in Dallas as a cheap potential option to replace Cameron Fleming as the backup swing tackle.

Erving started 25 games at both guard and tackle with the Chiefs, including eight starts at left tackle during the team’s run to the Super Bowl title in 2019.

Swing tackle is an important role for the Cowboys as left tackle Tyron Smith has missed three games in each of the last four seasons.