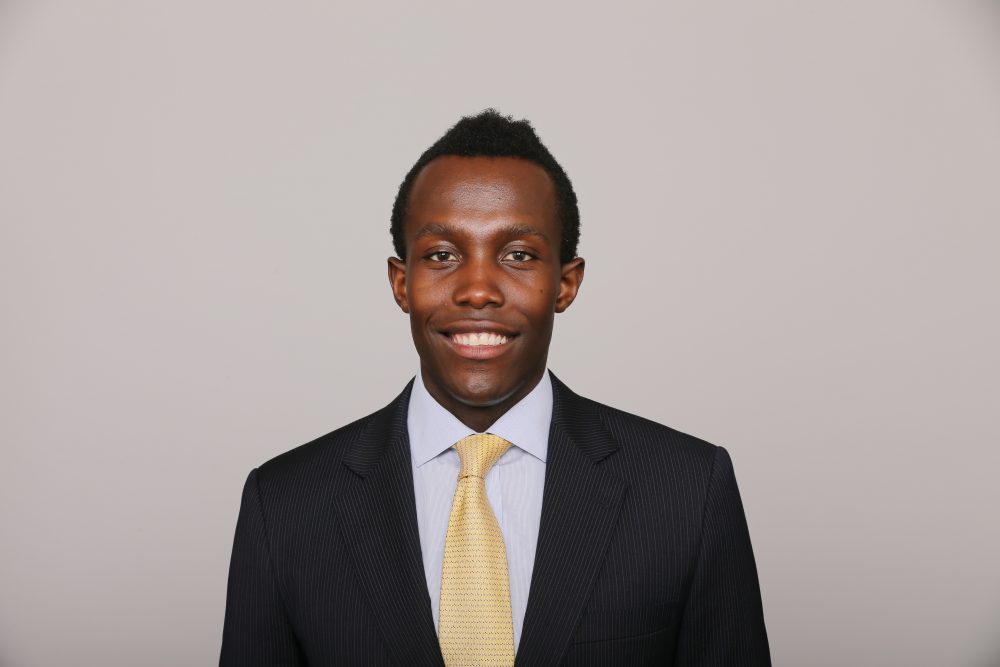 Kwesi Adofo-Mensah was hired as vice president of football operations for the Browns, a league source confirmed to The Chronicle-Telegram on Friday. ESPN was first to report the news.

Adofo-Mensah had been the director of football research and development for the 49ers. His role with the Browns is essentially assistant general manager.

Eliot Wolf held that title under former GM John Dorsey but left the organization after Berry was hired in January. Vice president of player personnel Alonzo Highsmith was let go at the same time.

The Browns haven’t announced the hiring of Adofo-Mensah.

Berry brought in former Colts GM Ryan Grigson as an adviser before the draft, and Grigson will remain in a full-time capacity, according to the source. The front office moves are expected to be announced next week.

Adofo-Mensah fits in a Browns front office heavy with Ivy Leaguers and reliant on analytics. He graduated from Princeton, went to grad school at Stanford and worked in commodity trading before joining the 49ers. San Francisco lost to the Chiefs in the Super Bowl in February.