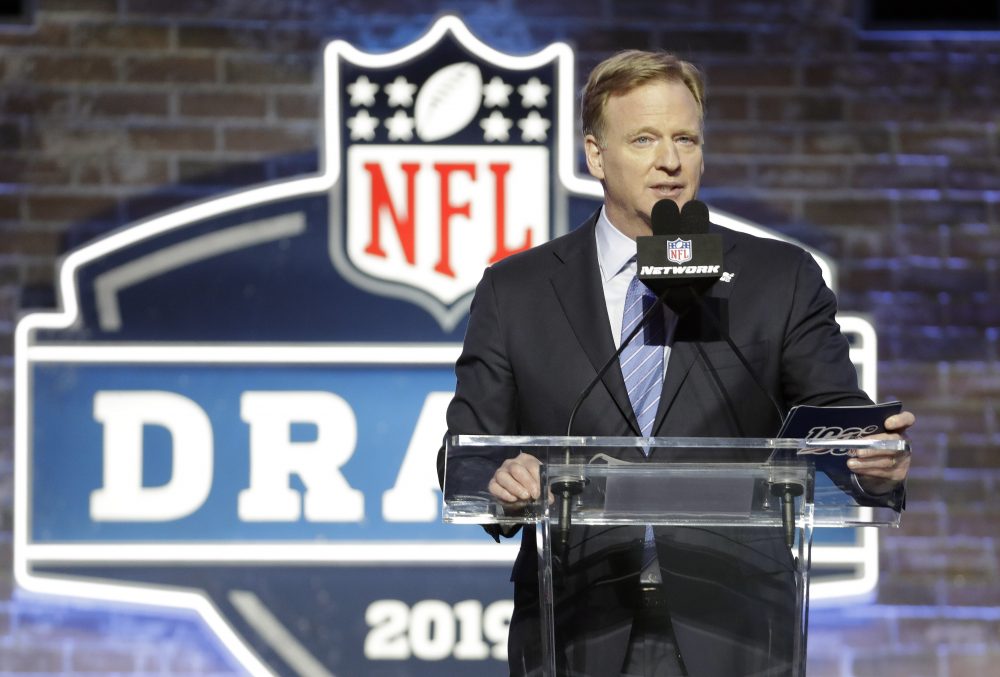 Changes designed to enhance opportunities for minorities to get executive, head coaching and coordinator positions were passed Tuesday by NFL owners.

They include addenda to the Rooney Rule, which has fallen short in its goal of increasing diversity in the league.

Due to the coronavirus pandemic, a conference call among the 32 teams owners replaced the planned spring meeting in Marina del Rey, Calif. The league’s annual meeting in March in Florida was canceled.

The Rooney Rule has been expanded to apply to a wide range of executive positions. Teams must now include minorities and/or female applicants in the interviewing processes for senior-level front office positions. Those include club president and senior executives in communications, finance, human resources, legal, football operations, sales, marketing, sponsorship, information technology and security jobs. The league office will also adhere to these requirements.

“The NFL is committed to diversity, equity, and inclusion, which I believe is critical to our continued success,” said Commissioner Roger Goodell, who before the Super Bowl acknowledged that the Rooney Rule was falling short of its intent.

“While we have seen positive strides in our coaching ranks over the years aided by the Rooney Rule, we recognize, after the last two seasons, that we can and must do more. The policy changes made today are bold and demonstrate the commitment of our ownership to increase diversity in leadership positions throughout the league.”

Passed in 2003 and named after late Steelers owner Dan Rooney, who along with then-commissioner Paul Tagliabue championed the push for more NFL diversity, the Rooney Rule has fallen short of its goal in recent years. There are four minority coaches and two general managers in the league, including Andrew Berry of the Browns.

After the 2018 season, eight head coaches lost their jobs. Only one opening was filled by a minority candidate, Brian Flores in Miami.