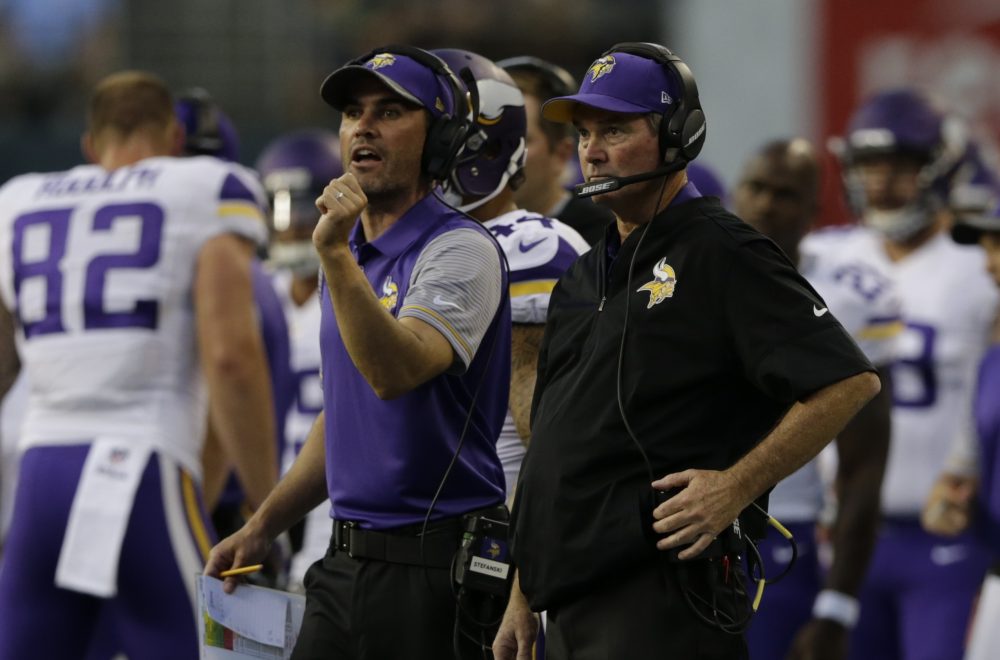 The Browns will play three afternoon games during the preseason — all against opponents from the NFC North.

First-year coach Kevin Stefanski spent the previous 14 years as an assistant with the Vikings and will face his former team in the third preseason game, Sunday, Aug. 30, in his FirstEnergy Stadium debut. The game is set for 4 p.m. and will be televised nationally by Fox.

The dates and times for the preseason were announced Tuesday.

“Playing three NFC North teams, they’re teams that are really well-coached,” Stefanski said in the news release. “I’m looking forward to the competition and looking forward to that piece of it. The preseason is such a huge part of our development, of our evaluation of our players when the young guys can get put under the lights. We’re excited about those four games in the preseason.”

Tampa Bay had a huge offseason, acquiring former Patriots Tom Brady and Rob Gronkowski, but it’d be a shock if either played in the finale.

The NFL is preparing to play a full season but is monitoring the coronavirus pandemic. If games are canceled or fans aren’t permitted to attend, the Browns will provide credit and refund options to fans who buy tickets directly from the team.

Single-game tickets are available on Clevelandbrowns.com and the mobile app.