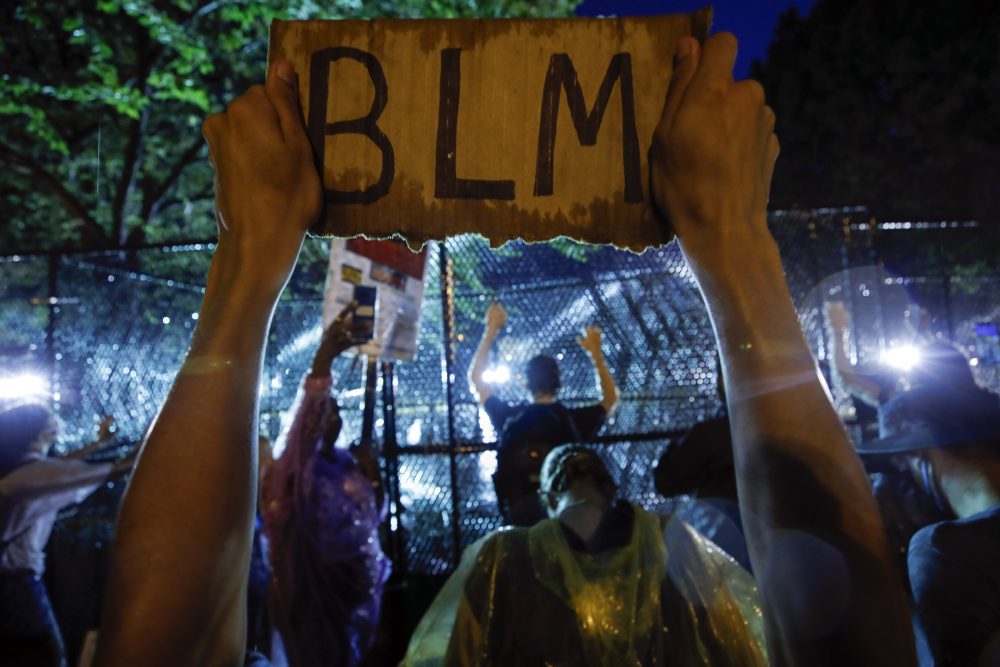 Browns receivers Odell Beckham Jr. and Jarvis Landry are among several high-profile players calling for more action from the NFL in the fight against police brutality and racial injustice.

A video was posted to social media Thursday night challenging the league to listen to its players and speak out against racism.

The video first asks: “How many times do we have to ask you to listen to your players? What will it take …”

Landry completes the thought with “for one of us to be murdered by police brutality?”

Beckham is one of many players who look into the camera and ask “What if I was George Floyd?”

Floyd, a black man, was killed May 25 when a white Minneapolis police officer kneeled on his neck for nearly nine minutes.

The players then say “I am …” and list a series of black people killed by law enforcement, including Cleveland 12-year-old Tamir Rice by Chiefs quarterback Patrick Mahomes.

The players, including Giants running back Saquon Barkley, Cowboys running back Ezekiel Elliott and Texans quarterback Deshaun Watson, say they won’t be silent, then tell the league what they’d like to hear from it.

Beckham ends the video by repeating “Black Lives Matter” for the fourth time.

“The NFL family is greatly saddened by the tragic events across our country,” he wrote. “The protesters’ reactions to these incidents reflect the pain, anger and frustration that so many of us feel.

“Our deepest condolences go out to the family of Mr. George Floyd and to those who have lost loved ones, including the families of Ms. Breonna Taylor in Louisville, and Mr. Ahmaud Arbery, the cousin of Tracy Walker of the Detroit Lions.

“As current events dramatically underscore, there remains much more to do as a country and as a league. These tragedies inform the NFL’s commitment and our ongoing efforts. There remains an urgent need for action. We recognize the power of our platform in communities and as part of the fabric of American society. We embrace that responsibility and are committed to continuing the important work to address these systemic issues together with our players, clubs and partners.”

The NFL posted a thread of three tweets Thursday night, a couple of hours before the players’ video was posted:

“This is a time of self-reflection for all – the NFL is no exception. We stand with the black community because Black Lives Matter.

“Through Inspire Change, the NFL, Players and our partners have supported programs and initiatives throughout the country to address systemic racism. We will continue using our platform to challenge the injustice around us.

“To date we have donated $44 million to support hundreds of worthy organizations. This year, we are committing an additional $20 million to these causes and we will accelerate efforts to highlight their critical work. We know that we can and need to do more.”

This is a time of self-reflection for all – the NFL is no exception. We stand with the black community because Black Lives Matter. pic.twitter.com/RtIdcEhj5w