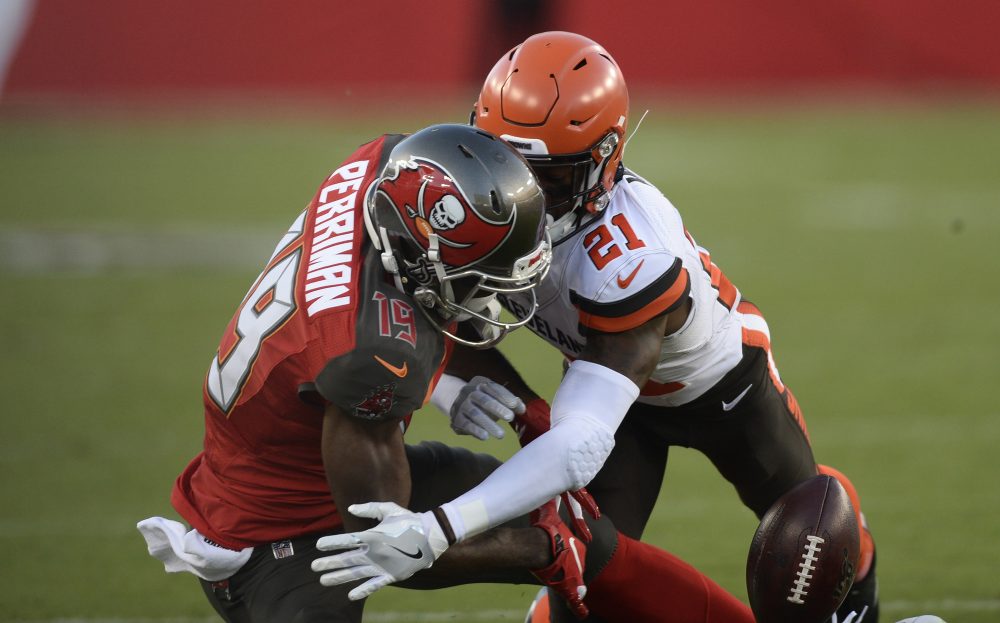 NEW YORK (AP) — The NFL Players Association has agreed to the league’s plan to drop all preseason games for the 2020 season, a person familiar with the decision told The Associated Press.
The person spoke on condition of anonymity because the offer had not been made public.
The union also agreed to a 80-player roster limit for training camp, instead of the usual 90.
According to reports, union leadership told players about the preseason agreement during a conference call Tuesday.
The agreement between the union and the league came a day after the league proposed scrapping the preseason because of the coronavirus pandemic.
The players’ association originally had sought no preseason games and the league had reduced the exhibition schedule to two games. But on Monday evening, the NFL said it would eliminate those preseason games and also would offer players 18 days for acclimation, up from seven days.
Also on Monday, the league said players will be tested daily for the coronavirus for at least the first two weeks of training camp, per the league’s new testing protocols.
Rookies have started reporting this week and all players are expected to report next week. Browns rookies are scheduled to report Friday, with veterans arriving Tuesday.
The league and the NFLPA already finalized protocols regarding team travel, media, and treatment response, and updated the facilities protocol to specifically address training camp based on recommendations from a joint committee of doctors, trainers and strength coaches formed by the league and players’ union.