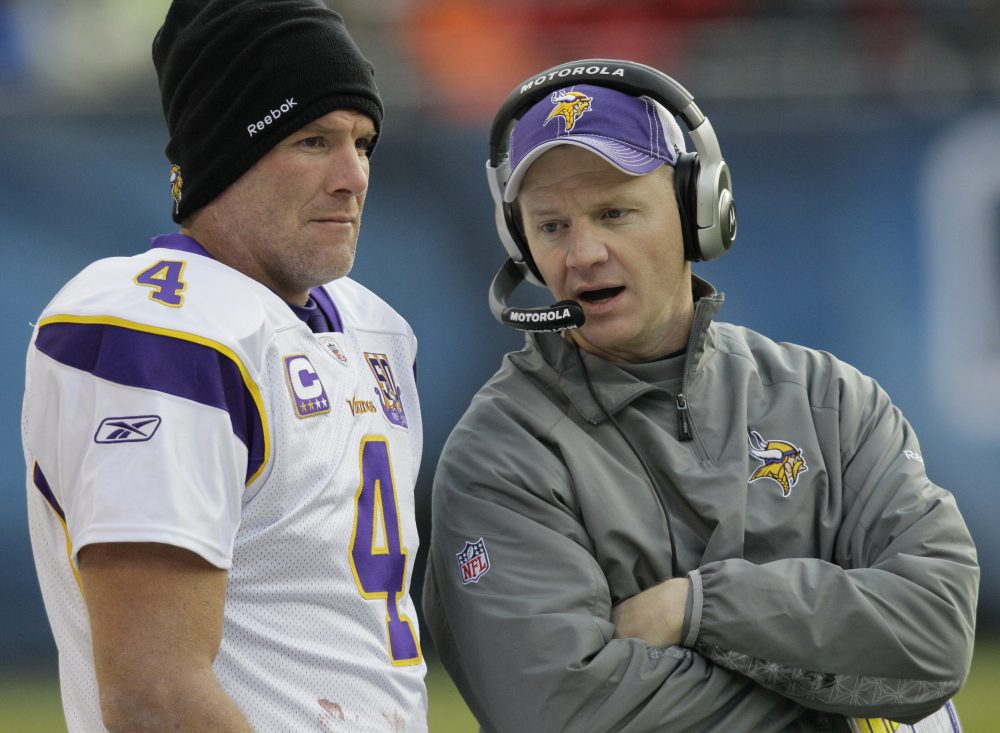 Browns rookies are due to report Friday for training camp. The process will begin with a test for COVID-19.

Rogers started his coaching career in 1974 and has worked at the high school, college and NFL levels. He was Vikings quarterbacks coach from 2006-10 when Stefanski was starting his 14-year run in Minnesota, including 2009-10 as assistant quarterbacks coach.

Rogers’ most recent coaching job was at William & Mary as offensive coordinator/quarterbacks coach from 2013-16. He will work with Cleveland’s entire offensive staff.

“It’s great to add someone with Kevin’s expertise to the staff,” Stefanski, in his first year as a head coach, said in the news release announcing the move. “He has seen so many offenses on every level of football and the knowledge he brings will be invaluable at every position.

“I remember being a young coach in this league and having the opportunity to pick Kevin’s brain on so many coaching topics. He truly was a great mentor and it’s so important to have that element on your coaching staff. Kevin is going to be a great resource for all of our players and coaches.”

Rogers spent most of his career at the college level, including eight seasons at Navy, eight at Syracuse and three at Notre Dame as coordinator/quarterbacks coach. During his time with the Vikings, he worked with Hall of Fame quarterback Brett Favre.