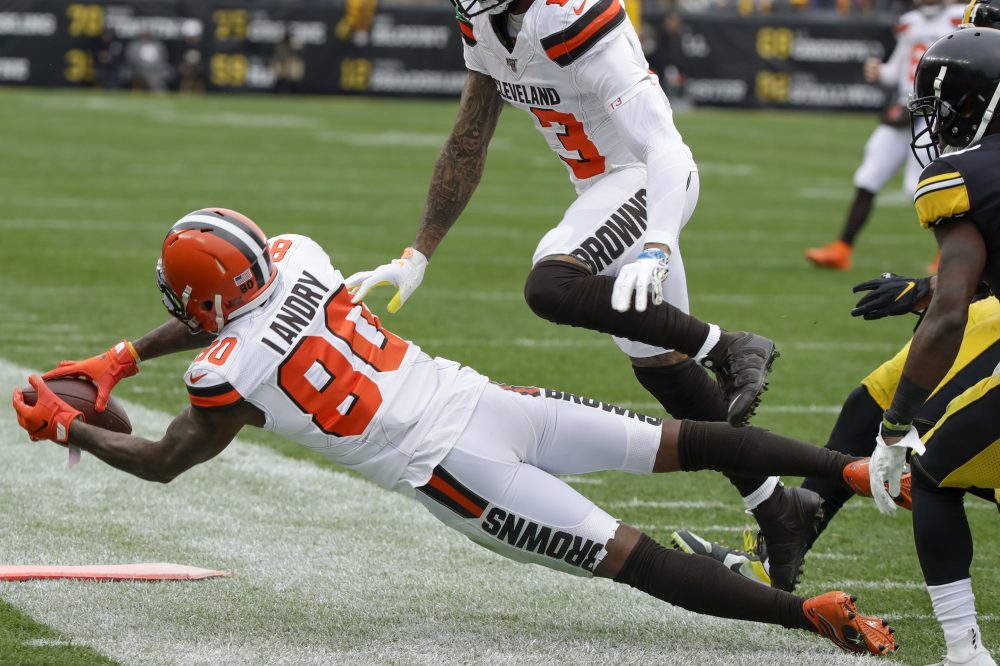 But the Browns say he hasn’t had any setbacks and is still on schedule to return. Landry said in May his anticipated return to practice was August.

The veterans had physicals Saturday and Sunday and will join the rookies and quarterbacks Monday for strength and conditioning and walkthroughs.

Landry, 27, hasn’t missed a game in six NFL seasons. He played through pain and didn’t practice much last year but earned his fifth straight trip to the Pro Bowl after 83 catches for 1,174 yards, a 14.1 average and six touchdowns.

Moore spent the end of last season on Cleveland’s practice squad. He was a fourth-round pick of the Packers in 2018 and has played in 12 games.