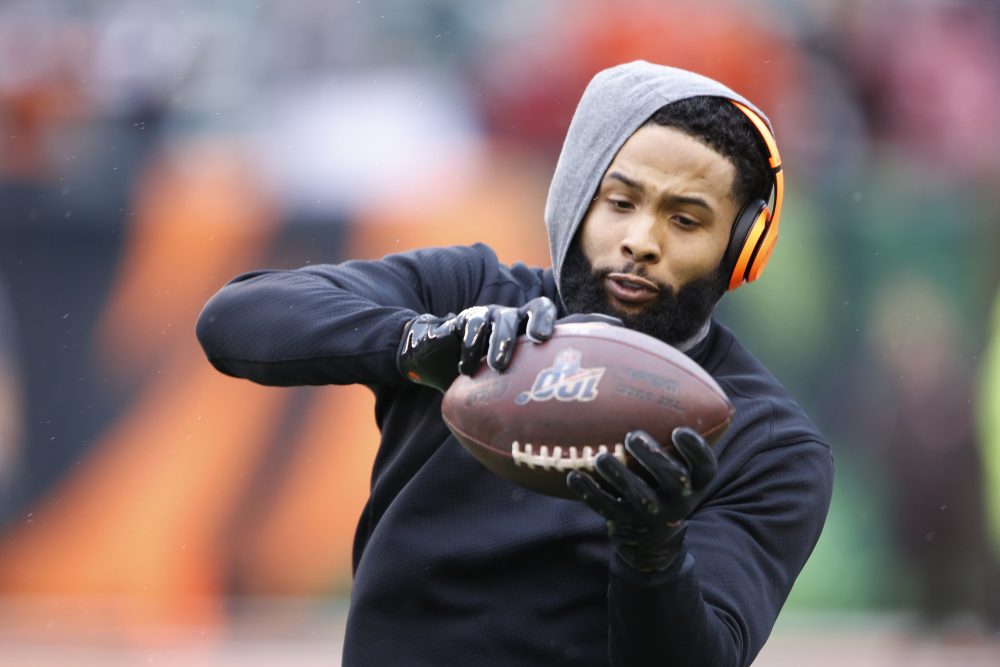 Odell Beckham Jr. certainly had reservations about playing a season during the coronavirus pandemic. He expressed them during a roundtable discussion in July and again in an interview with the Wall Street Journal that was released Monday.

But Beckham has put the doubts to the side, reporting to Berea last week and being a “full participant” in the early stages of training camp, a league source said.

While the window to opt out of the season remains open until Thursday afternoon, the superstar receiver appears intent on playing after seeing all the precautions taken by the Browns and the NFL.

The interview with the Wall Street Journal created buzz Monday, but an editor’s note said it was conducted about two weeks before the NFL and NFL Players Association agreed July 24 on safety guidelines for the season.

“Obviously with everything that’s going on, it doesn’t make sense why we’re trying to do this,” Beckham told the Wall Street Journal. “I can understand basketball was already in the playoffs. Five-on-five basketball in an arena is going to be more intense than regular-season games. Hooping is different than playing an 11-on-11 contact sport where there’s 80 people in a locker room.

“We’re not ready for football season. So why are we trying to push forward? It’s obviously for their money. And that bothers me because there’s always been this — and I hate saying it like that — but the owners’ (attitude is), ‘Oh, we own you guys,’ and just kind of that unfairness going on that they don’t see us as human. I just feel like the season shouldn’t happen and I’m prepared for it to not happen and I wouldn’t mind not having it.”

In a roundtable with Patriots quarterback Cam Newton, Falcons running back Todd Gurley and former Giants receiver Victor Cruz that was posted on YouTube on July 13, Beckham said football wasn’t his primary focus.

“Playing football has taken a backseat as far my safety and my health,” he said, acknowledging the season could be canceled. “I’m not trying to catch COVID and spread it to my family and my loved ones.

“I’ve kind of just relaxed with the idea that I might not being playing this year. There are other issues at hand that we have to handle first.”

It’s too early to say whether the NFL will be able to complete the season, but Beckham now seems willing to give it a try.

Jarvis Landry placed on PUP list but remains on schedule in return from hip surgery
Punter Jamie Gillan activated from COVID-19 list; No. 3 QB Garrett Gilbert placed on it