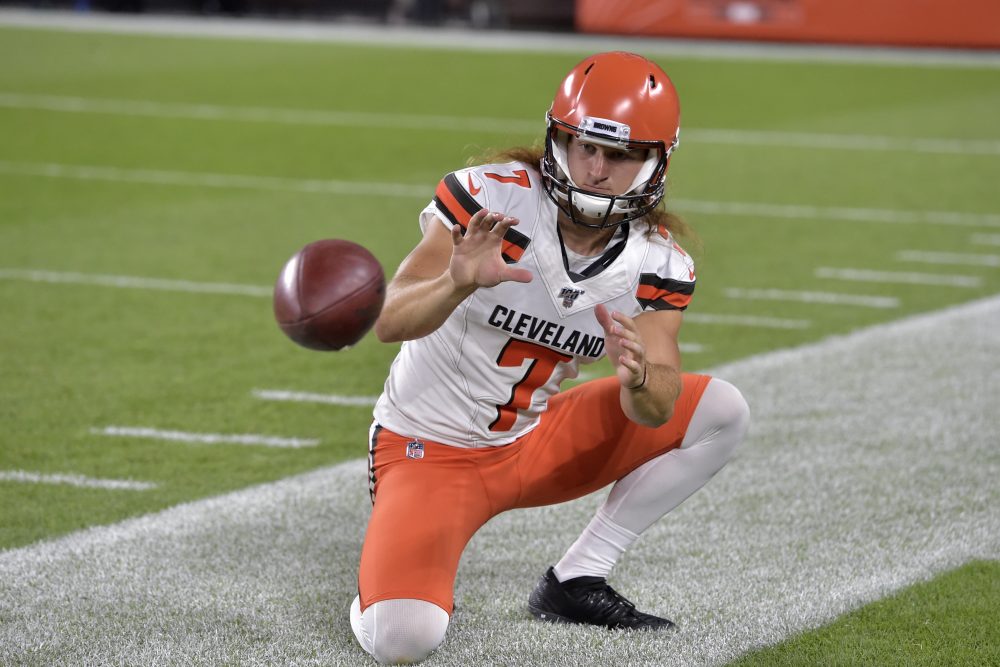 The good news was balanced by the bad.

Browns punter Jamie “The Scottish Hammer” Gillan was activated from the reserve/COVID-19 list Monday, and No. 3 quarterback Garrett Gilbert was placed on it.

The new reserve/COVID-19 list is for players who test positive or were in close proximity to someone who did. The team isn’t permitted to disclose for which reason a player is on the list.

The timing for Gilbert is troublesome.

He tested negative three times in four days beginning July 24 and started strength and conditioning and walkthroughs Thursday with the quarterbacks, including starter Baker Mayfield, and rookies. The players continue to get tested daily.

Gilbert, who served as the No. 2 for the final 15 games last year, and Mayfield went to the same high school and are close friends. 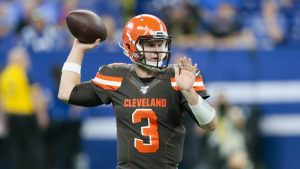 Gillan was placed on the list Thursday after testing positive in his return to Berea. He’s eligible to return because he had tested positive earlier in July and the NFL updated its protocols to allow players with that history to participate in team activities. Gillan told NFL Network he was feeling “great” and was surprised to test positive after previously testing positive for antibodies for the virus.

The Browns also placed safety Karl Joseph (foot) on the active/physically unable to perform list. He signed a one-year, $2.5 million contract as a free agent in March and is expected to be a starter.

Undrafted rookie running back Brian Herrien was waived. The active roster is at 79 players.

Coach Kevin Stefanski said last week the team will continue to hold its meetings virtually through the end of this week. When in-person meetings begin, Stefanski said the players will be separated in the positional meeting rooms.

“The quarterbacks in particular are spread out way more than 6 feet, but every position we have done that,” Stefanski said Thursday. “Every position, we are taking this very seriously in terms of adhering to the protocol and going beyond it. We have four quarterbacks on our roster, and the meeting room they are in can fit way more than four players.”

While some coaches around the league are considering isolating a quarterback to ensure a healthy one in case of an outbreak of the virus, Stefanski didn’t think it was necessary.

“We are mindful of that. I have read that and have talked to some people,” he said. “We are going to put a plan in place that we feel really confident in keeping all of our players safe. Obviously, I understand the quarterback position and a lot of people are discussing that, but I feel very strongly that the protocols that they have given us, we have adhered to them to a tee. The truth is we have gone past them. We are doing things in an abundance of caution that we do not even have to do.

“We really want to do everything in our power to make this as safe an environment for our players.”