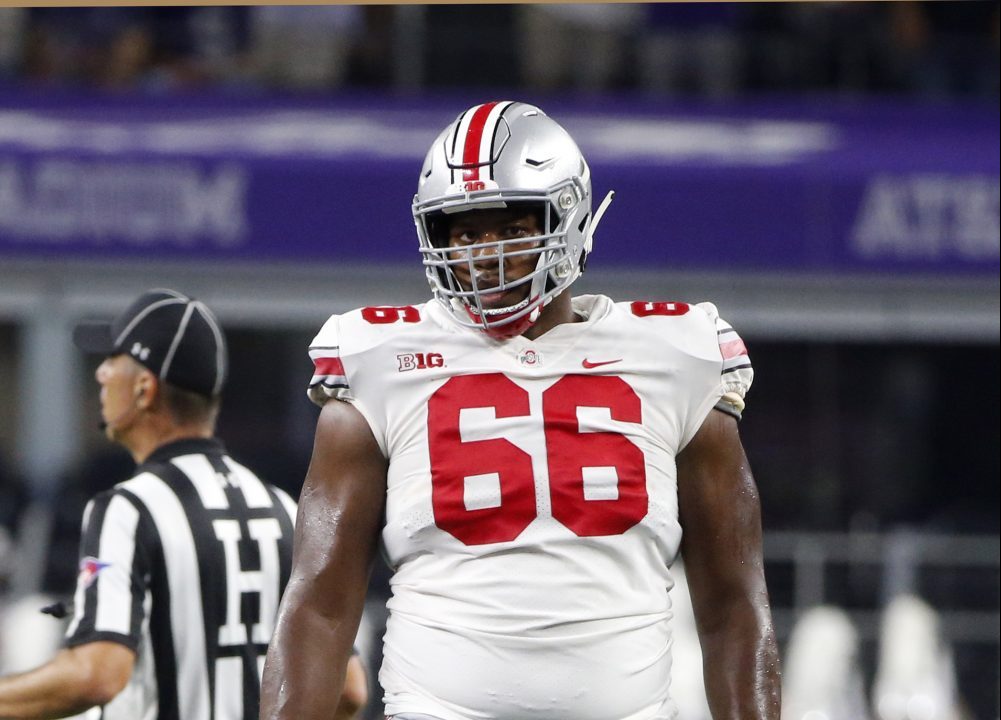 The Browns have placed guard Malcolm Pridgeon on the reserve/opt-out list.

He is the third guard and fourth offensive lineman to opt out. All told, the Browns have five players on the list, second in the NFL only to the Patriots.

Pridgeon, a native of Central Islip, N.Y., played in every game for the Buckeyes in 2017, mostly on special teams, and 2018, when he started and led Ohio State in total snaps from scrimmage. Undrafted in the 2019 NFL draft, he signed with the Texans as a free agent. He was waived before the season began, and spent the last 15 weeks of the 2019 season on the Browns practice squad.

The deadline to opt out of the season is 4 p.m. today, and the opt out is irrevocable for the entirety of the season.