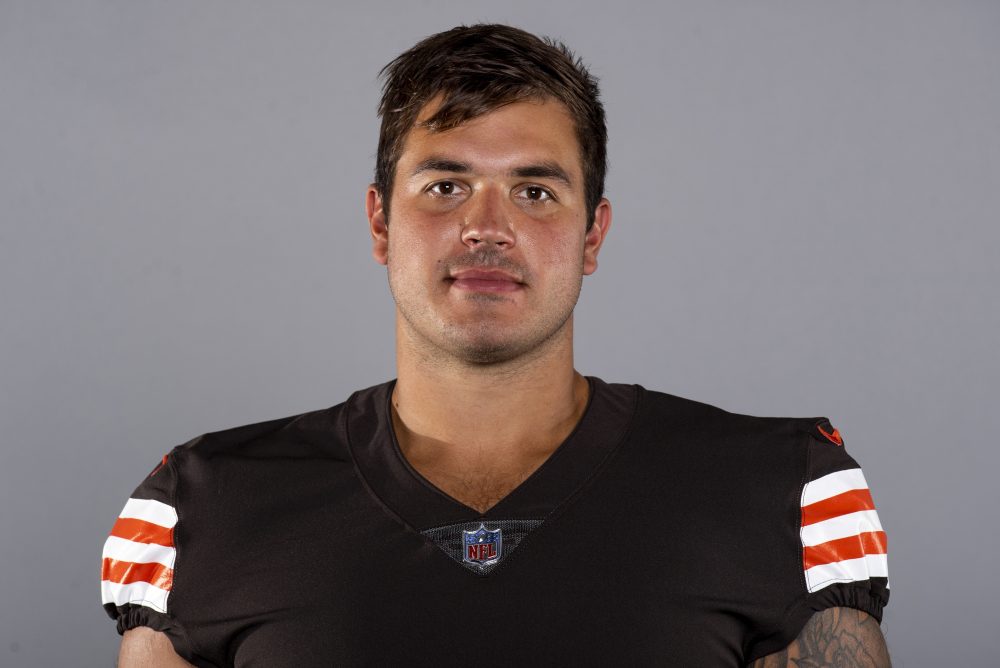 CLEVELAND — Right tackle Jack Conklin tested his ankle in pregame, dropping in pass protection and trying to resist against a rusher.

General manager Andrew Berry and coach Kevin Stefanski watched every move, then they huddled to discuss Conklin’s status for tonight’s game against the Bengals at FirstEnergy Stadium.

The verdict: Conklin, who was listed as questionable, is active but won’t start.

Chris Hubbard, who started at right tackle the last two years, will get the call. Conklin signed a three-year, $42 million deal as a free agent to replace him.

Hubbard had missed two weeks of practice with an ankle injury but returned Tuesday.

Defensive end Olivier Vernon is inactive. He had been listed as questionable with an abdomen injury.

The short week after the 38-6 opening loss Sunday in Baltimore didn’t help.

Adrian Clayborn will start in place of Vernon.

Veteran Malcolm Smith will start at weakside linebacker, where Wilson then Phillips were.

Terrance Mitchell will start for Williams, as he did in the opener.

Rookie left tackle Jedrick Wills (shin) will start. He left the opener, but X-rays were negative.

The expected return of kicker Austin Seibert won’t happen. He’s inactive for the Bengals after the Browns cut him Monday and the Bengals claimed him on Tuesday.

Randy Bullock will kick after tweaking a calf on a missed last-second field goal attempt in a 16-13 opening loss to the Chargers.