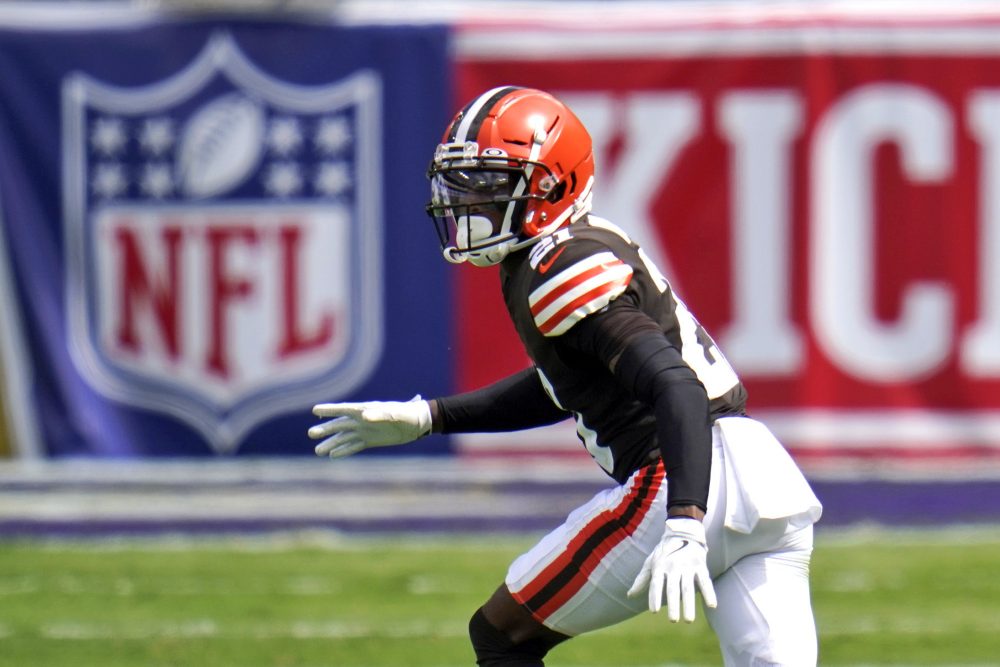 CLEVELAND — The Browns defense received a big piece of good news this morning, as No. 1 cornerback Denzel Ward will be active for the game against Washington at FirstEnergy Stadium.

Ward hurt his groin in practice Thursday and didn’t practice Friday. He was listed as questionable on the official injury report.

He tested the groin before the game under the watchful eyes of coaches and general manager Andrew Berry and was given the green light. He’s expected to start.

No. 2 cornerback Greedy Williams (shoulder) was ruled out Friday for the third straight game. Terrance Mitchell will again start in his place.

Linebacker Mack Wilson (knee) is active for the first time, but Malcolm Smith is expected to start on the weak side with Wilson coming off the bench.

Adrian Clayborn (hip) will start in place of Vernon. Clayborn had been listed as questionable.

O-line looks to neutralize, D-line wants to overshadow Washington’s hyped front four as Browns try to get above .500 for 1st time since 2014
Myles Garrett-led defense fights through injuries to pile up takeaways in win over Washington