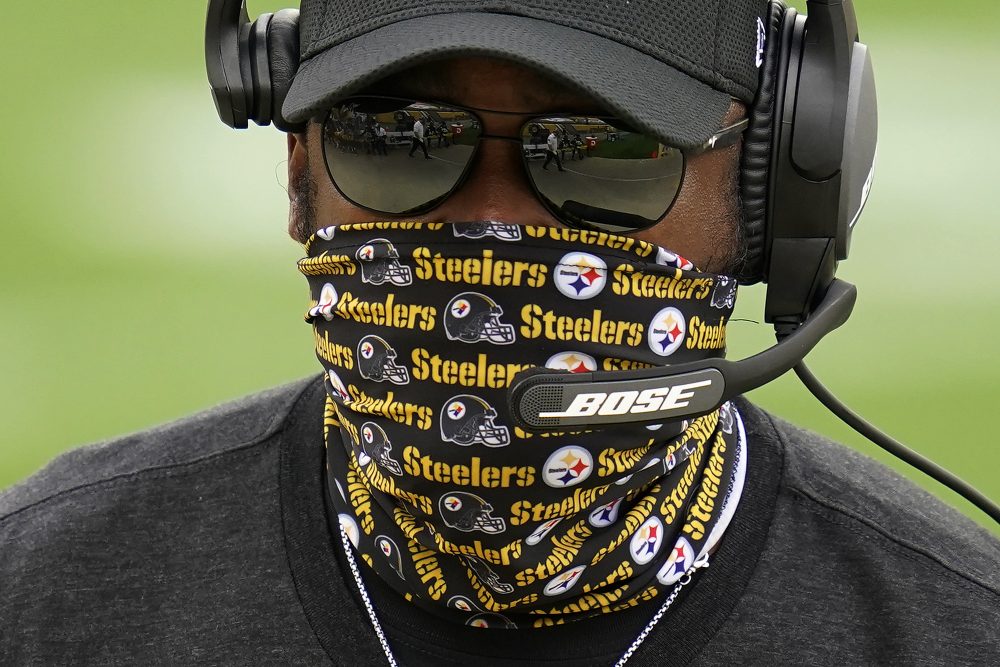 BEREA — Steelers coach Mike Tomlin spent 2006 with the Vikings as defensive coordinator. He was hired as Steelers coach the next year, but his stop in Minnesota connected him with the new Browns coaching staff.

“I have known those guys a long time and have a lot of respect for them, and I think their play is a reflection of that,” Tomlin said on a conference call.

“I have a ton a respect for Mike, a good friend,” Stefanski said. “We had a great year together. So a little bit of a Vikings reunion there for us. Impressed with what he has been able to do there over the course of however many years it has been. He has done a great job.

“They are always prepared. He does everything. They win football games any which way they need to. He is a very outstanding coach.”

Tomlin said it was too early to gauge Stefanski’s impact on the Browns, who are 4-1 for the first time since 1994.

“I think we are all still writing those stories,” Tomlin said. “We are four games in, and they are five games in. Significant weeks like this one do a lot to write those stories. That is why this is a big game.”

Stefanski said he expects Landry to return to practice later in the week. He said Harrison had been in the building but remained in the concussion protocol.

** Defensive end Olivier Vernon (groin) was limited despite the Browns saying he wasn’t going to participate.

Tretter, president of the NFL Players Association, called Patriots safety and former teammate Jason McCourty after he said the league and union “don’t care” about player health and safety. McCourty was upset about how the schedule’s been handled after positive COVID-19 tests.

“We do not set the schedule. We do not choose when games are played or anything like that. That is the league’s discretion. Our job is to try and protect the players as best as possible.”

The Titans played Tuesday night for the first time in 16 days after an outbreak of the virus.

The Browns signed cornerback Robert Jackson from the practice squad. He’s played in eight games with the Browns in his career and took the roster spot of cornerback Greedy Williams, who was placed on injured reserve Monday.

** The Browns protected defensive back Elijah Benton, defensive tackle Joey Ivie, running back John Kelly and kicker Matthew McCrane. They can’t be poached from the practice squad by another team before the game Sunday.