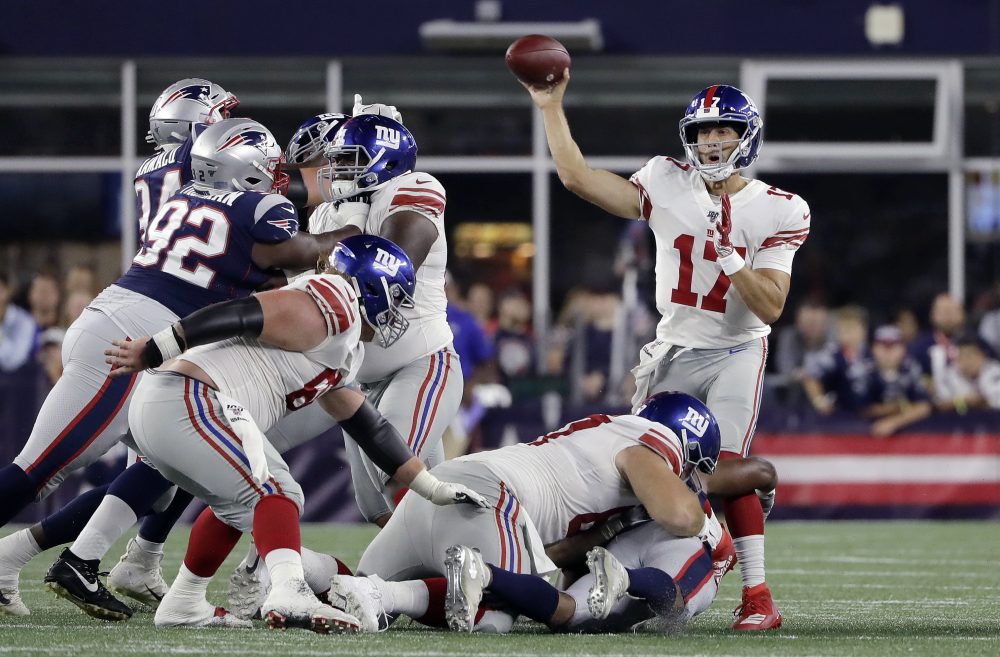 Lauletta (6-foot-3, 222 pounds) was a fourth-round pick of the Giants in 2018 out of the University of Richmond. He spent last season on the Eagles’ practice squad while new Browns general manager Andrew Berry was a member of their personnel department.

The Browns needed a third quarterback after the Cowboys signed Garrett Gilbert off the practice squad Tuesday. Baker Mayfield and Case Keenum are on the active roster.

Lauletta opened this season on Atlanta’s practice squad but was released in September.