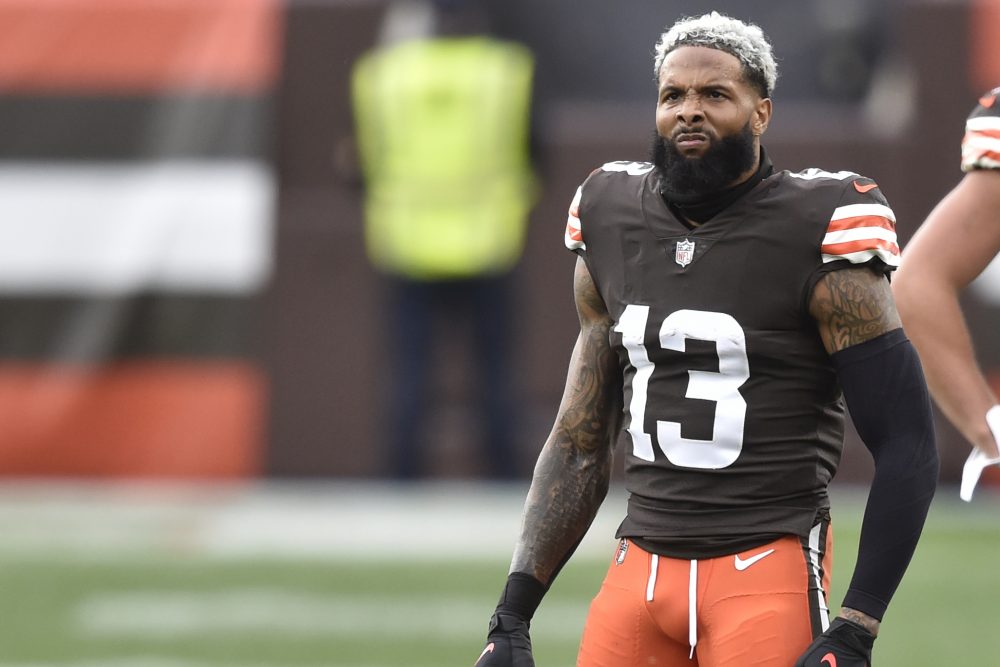 Odell Beckham Jr. is on schedule to play Sunday vs. the Steelers.

The star receiver received another negative coronavirus test result Saturday morning and was allowed to return to Browns headquarters. The team planned to hold a walk-through before leaving for Pittsburgh.

Beckham was sent home from team headquarters Thursday when he was feeling ill. Because the symptoms of the flu and cold can be the same as those with COVID-19, the NFL has instituted a protocol where a symptomatic person is removed from the team. The person isn’t allowed back until two negative coronavirus tests 24 hours apart.

The tests Beckham took Thursday and Friday were negative. Just like the daily ones he’d taken previously.

The Browns (4-1) could certainly use Beckham against the Steelers (4-0) as they try to win at Heinz Field for the first time since 2003.

Coach Kevin Stefanski said Friday Beckham was feeling better and should be good to play Sunday. The Browns listed him as questionable on the official injury report with an illness.

Beckham missed practice Thursday and Friday but participated in meetings remotely, so Stefanski expected him to be prepared to face the Steelers.

“He was out here Wednesday and got some good work in Wednesday,” Stefanski said. “He has been in meetings virtually. (Pass game coordinator/wide receivers) Coach (Chad) O’Shea is going to spend extra time with him in those meetings. If all goes according to plan for tomorrow, you spend even more time and you spend even more walk-through time. I think there is enough time to catch him up, barring his health.”