Browns at the bye: By the numbers 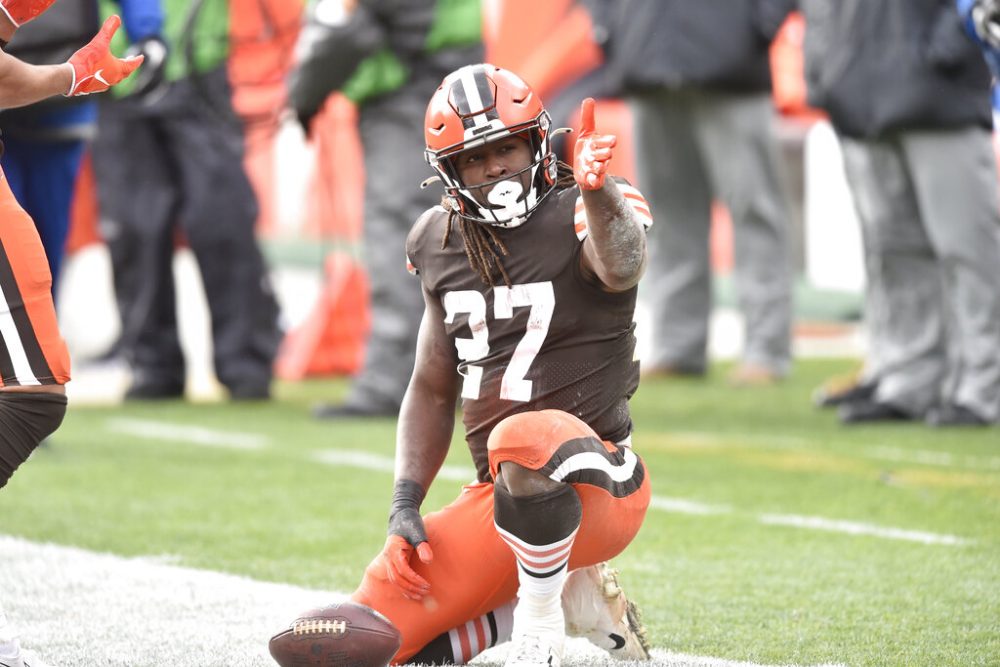 2: Misses by kicker Austin Seibert in two attempts in the opening loss to Baltimore.

2: Misses by kicker Cody Parkey in 22 attempts since replacing Seibert in Week 2.

3: Completions, in three attempts, by receivers Jarvis Landry (two) and Odell Beckham Jr. for 74 yards and a TD.

4: Touchdowns for Beckham in six games before his season-ending knee injury. He had four TDs in 16 games in 2019.

18: Years since the Browns made the playoffs.

500: Offensive snaps for the Browns.

At the bye: Midseason awards