No positive tests for Browns on Sunday morning, and game will go on 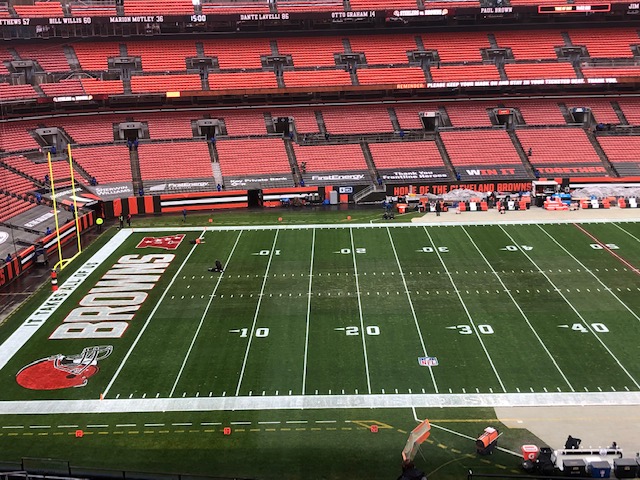 CLEVELAND — Things were calm for the Browns — finally — before the storm arrived.

The Browns had no new positive COVID-19 results Sunday morning, so the regular-season finale vs. the Steelers stayed on as scheduled for 1 p.m. at FirstEnergy Stadium.

The Browns have had a string of positive cases since Dec. 26.

Coaching assistant Ryan Cordell will coach the linemen during the game, and chief of staff Callie Brownson will lead the receivers.

Confident they can handle the pressure, Browns look to take next step in turnaround by securing playing spot with win over Steelers
Robert Jackson to start in place of Denzel Ward; Wyatt Teller returns after missing 2 games