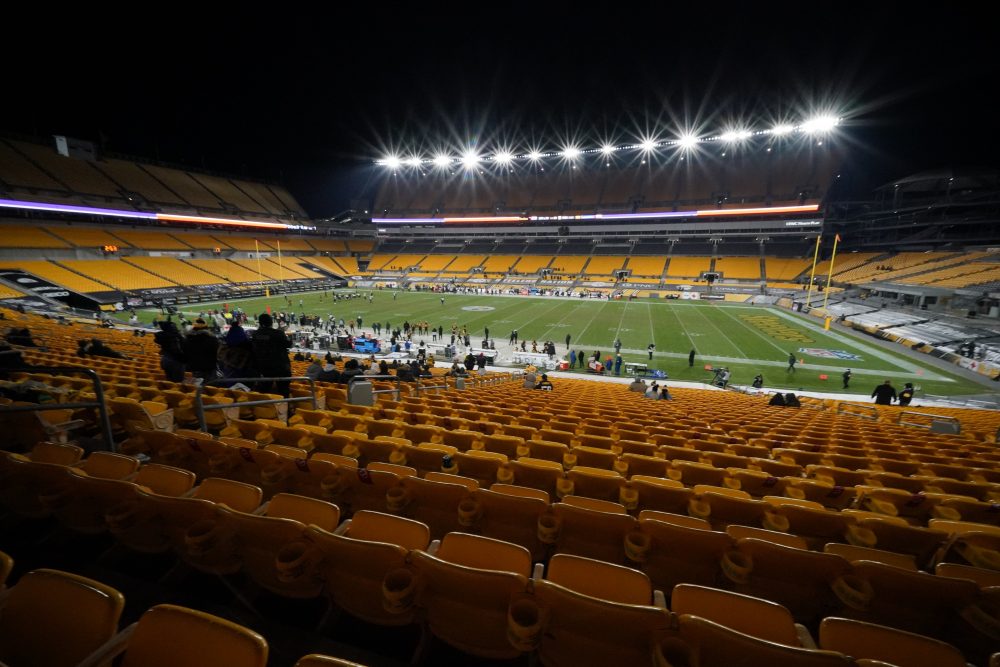 The Browns’ first playoff game in 18 years will kick off tonight at 8:15 despite a week altered by COVID-19.

The Browns’ virus tests all came back negative Sunday, the final hurdle for the wild card game in Pittsburgh’s Heinz Field to go on as scheduled.

The negative tests were good news for a Browns organization that couldn’t get into its facility or practice until Friday after a string of positives over a couple of weeks.

All-Pro right tackle Jack Conklin was listed as questionable with an illness after displaying symptoms but has continued to test negative. The official announcement on his availability will come 90 minutes before kickoff, but he’s expected to play.

The same is true of cornerback Terrance Mitchell, who was listed as questionable (not injury related). Cleveland.com reported he had a false positive.

The Browns will be without a number of key personnel after testing positive for COVID-19, starting with coach Kevin Stefanski. He tested positive Tuesday and will watch the game from the basement of his West Side home. Special teams coordinator Mike Priefer will be the acting coach, and offensive coordinator Alex Van Pelt will call plays.

The rest of the coaching staff drove to Pittsburgh while the players flew to reduce contact and allow more space on the plane.

The key absences cross over to the roster. No. 1 cornerback Denzel Ward, left guard Joel Bitonio, nickelback Kevin Johnson and receiver KhaDarel Hodge are out.