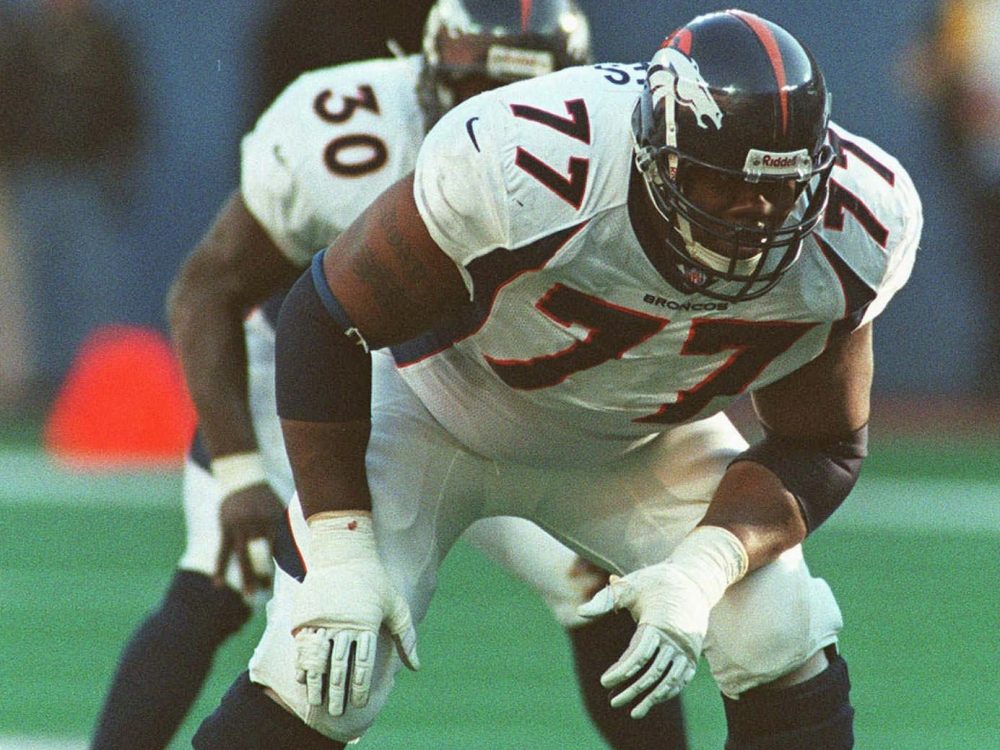 He started every game at left tackle from 1991 until the Browns moved after the 1995 season. He played one year with the Ravens before joining the Broncos, with whom he won two Super Bowls and made his only Pro Bowl.

Jones signed with the Browns as an undrafted free agent out of Western Carolina University.

“RiP to our former @Browns teammate and brother Tony “T Bone” Jones,” former running back Eric Metcalf tweeted. “He was a helluva guy that I loved being around and playing with!!!”

Jones started three games in his second year, 1989, before becoming a full-time starter in Year 3. He spent a year at right tackle before moving to the left side.