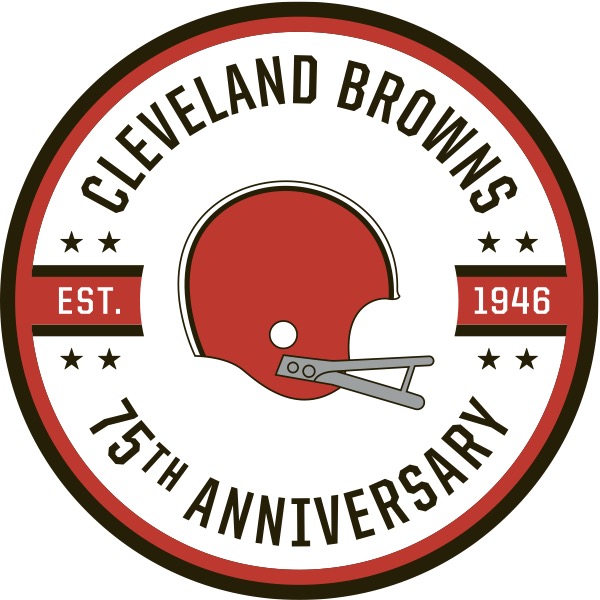 The Browns have started to shift their focus to the 2021 season, which will celebrate the 75th anniversary of the franchise. Paul Brown founded the team in 1946.

“As we turn the page on the 2020 season, we’re back to work starting the next chapter for our 75th Anniversary,” executive vice president J.W. Johnson said in the news release. “In coach’s words, it’s about the work, never being satisfied and we want more.”

Johnson announced during an interview on 92.3 The Fan that the anniversary season will include an alternate uniform. He didn’t reveal details.