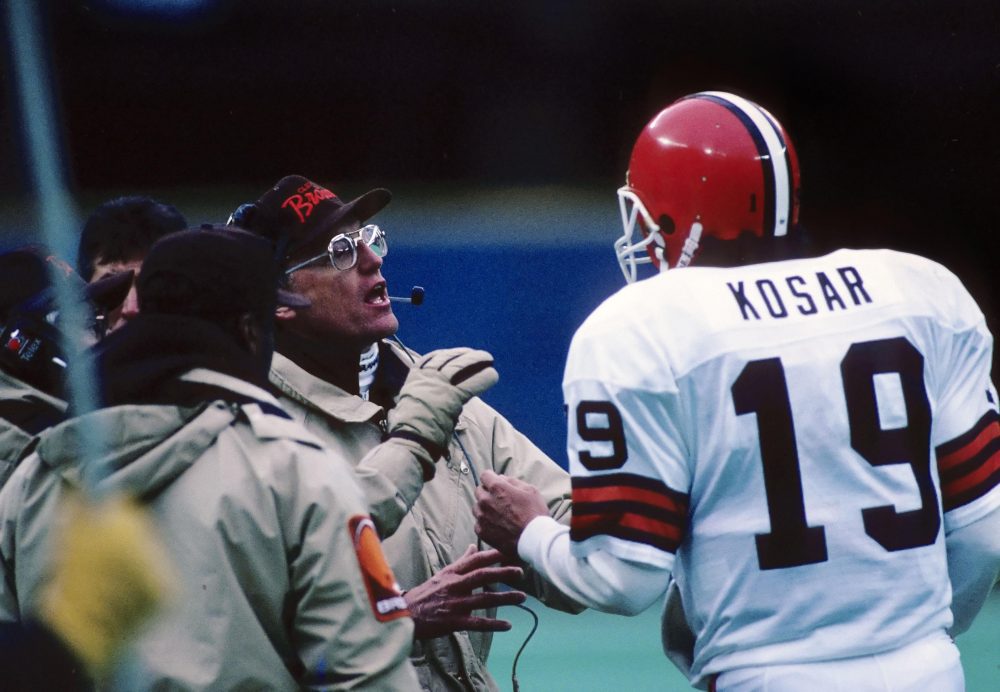 Former Chiefs coach Marty Schottenheimer has been moved to a hospice facility near his home in Charlotte, N.C., according to a statement released by his family.

Schottenheimer, 77, was diagnosed with Alzheimer’s disease in 2014.

“As a family, we are surrounding him with love and are soaking up the prayers and support from all those he impacted through his incredible life,” his wife, Pat, said in a statement. “In the way he taught us all, we are putting one foot in front of the other … one play at a time.”

Schottenheimer coached the Chiefs, Browns, Chargers and Washington, but his tenure in Kansas City spanned the longest. He coached the Chiefs for 10 seasons, finishing first or second in the division in the first nine. Seven made the playoffs, though his defensive-dominant “Martyball” teams could not get over the hump and into the Super Bowl.

The 1993 team reached the AFC Championship Game. The Chiefs would cycle through six head coaches before they returned under Andy Reid in 2018.

Schottenheimer amassed the seventh-most regular season wins in NFL history, with 200, and the eighth most of all time including the playoffs, with 205. He last coached the Chargers in 2006, finishing a 21-year head coaching career.

Schottenheimer has two children, Kristin and Brian. Brian is a longtime NFL coach and recently accepted a job on the Jacksonville staff as the Jaguars’ passing game coordinator.

DL coach Chris Kiffin to interview for coordinator job with Packers
NFL Draft in Cleveland remains on as scheduled, with “absolute, all-out effort and desire” to make it work despite pandemic