Commentary: How can the Browns go big? Let us count the ways… 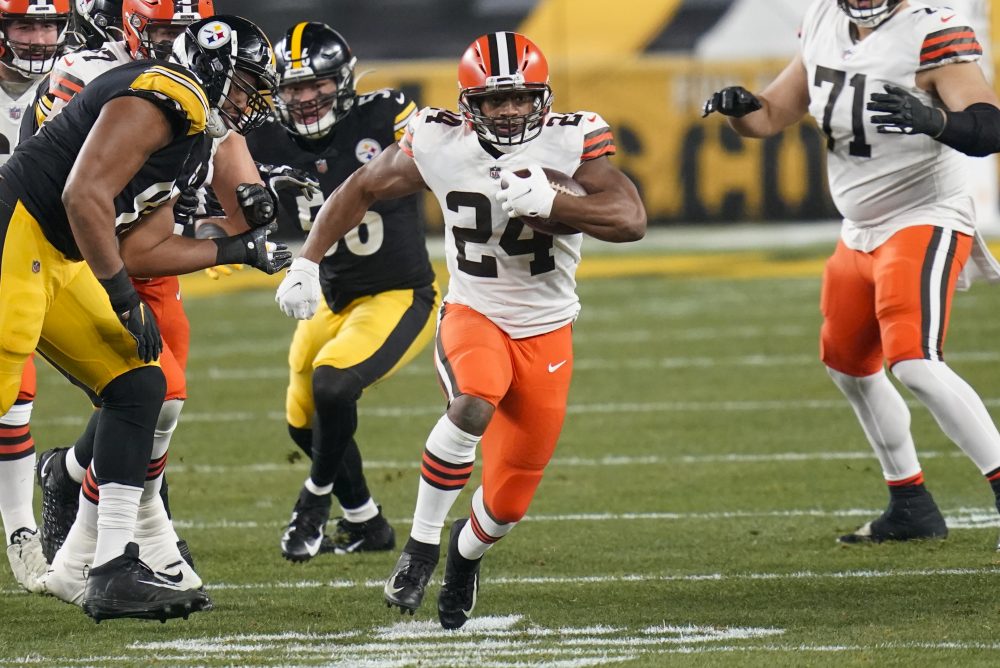 In honor of Super Bowl LV (that’s 55, for all you Roman Numeral illiterates, of which I am a proud card-carrying member), here are 55 reasons why the Browns will be playing in Super Bowl 56 (aka. “LVI”):