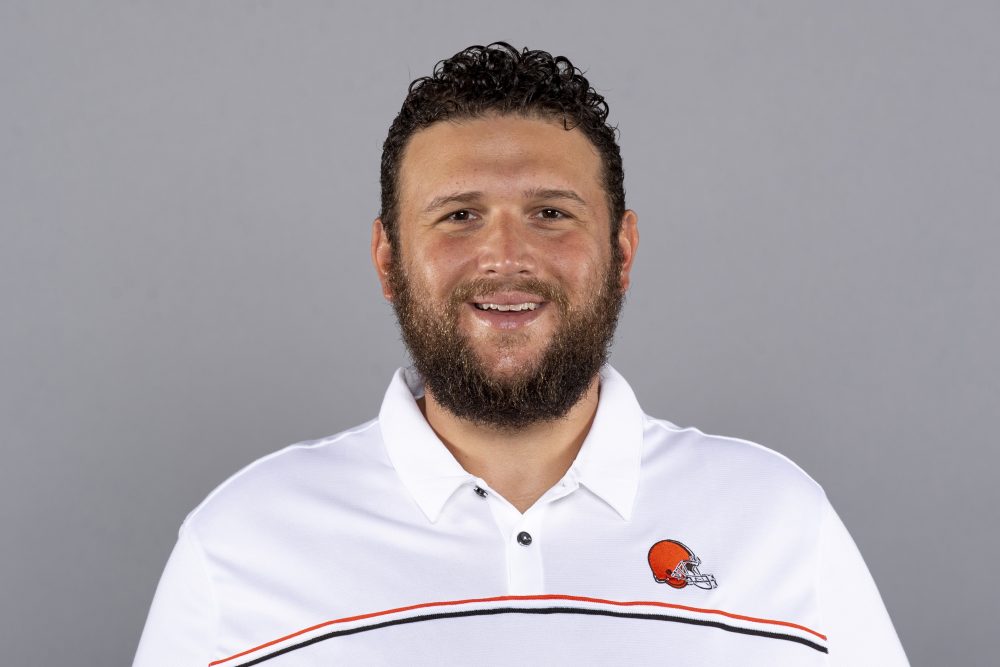 Ben Bloom has a new title after helping the Browns run defense finish ninth in the NFL.

“This means a lot,” Bloom said in the news release. “It’s a great organization — head coach, coordinator, front office and ownership — everyone’s been terrific to work with. It means a lot they’re willing to give me a new title. I appreciate the opportunity to continue working and do my best to help the team win.”

The Browns allowed 110.8 rushing yards a game as they went 11-5 and made the playoffs for the first time since 2002. The Browns held opponents under 100 yards rushing eight times in the regular season, then limited the Steelers to 52 yards in the 48-37 wild card win.

“We’re all proud of what we were able to do this year,” Bloom said. “That’s a testament to the players working really hard and fighting through levels of adversity, and the whole coaching staff and football staff making it work together.

“The goal is to always get better. We think there’s plenty of room for growth and improvement. We’re in the process of identifying those things specifically now and making plans to continue to grow and improve.”

The Browns had finished in the top 10 against the run only once, in 2017, since returning in 1999 and were often at or near the bottom of the league. The strong performance in 2020 came despite injuries at linebacker and safety throughout the year.

Bloom joined the Browns in 2020 after nine years with the Cowboys, including time as defensive line coach and linebackers coach. His first job in the NFL was with the Browns in 2009 as an operations assistant/quality control coach.

“I’m happy for Ben,” Woods said. “I didn’t know Ben when I came to Cleveland, but I knew of him. He’d worked with Rod Marinelli, who I have great respect for after I worked with him in Tampa Bay. I knew Ben was going to be about fundamentals, technique and playing hard, and that’s exactly what he brought to the table.

“Ben put together all of our run game game plans. He presented that to us as a staff and he presented it to the team. He’s very detailed, very thorough and knows exactly what you need to do to stop an opponent. I’m happy for him and I’m glad we have a chance to keep him for at least another year.”

The Browns coaching staff is expected to return in full for 2021.

“I feel like we have a staff that works really well together in terms of sharing ideas and being open to listening to other guys’ suggestions,” Woods said. “For Ben, I feel like he was really in this role already. Now he’ll get some recognition for exactly what he does, which I feel is important for him and his career. It will be seamless for us. I’m just happy for him that he’s getting that acknowledgement.

“The carryover with what we’re teaching guys in the classroom, our gameday adjustments and having the same guys being able to communicate and get better from the previous year is big for us.”