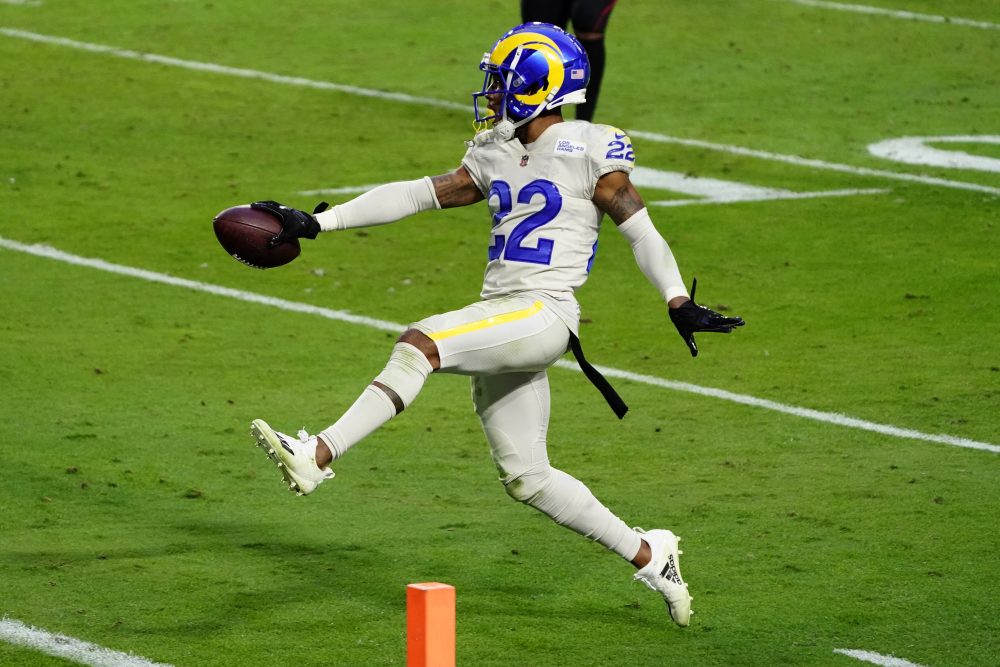 Cornerback Troy Hill’s versatility is valuable to the Browns.

Hill signed a two-year, $9 million contract Monday with $4.5 million guaranteed after agreeing to terms last week. The deal can climb to $10 million with incentives and includes two voidable years to help the Browns manage the salary cap.

“Troy fits in great,” coach Kevin Stefanski said in the news release. “He was a very productive player out there in Los Angeles. Played inside and outside, he makes plays on the ball, he is part of the front, he is good in coverage, so really looking forward to having him play a big role in this defense.”

Hill, 29, started on the outside and in the slot during five years with the Rams. He’s played in 73 games with 39 starts, making 218 tackles and seven interceptions.

Hill, who was born in Youngstown and went undrafted out of the University of Oregon, started every game in 2020 and led the NFL with three defensive touchdowns. Hill (5-foot-11, 183 pounds) had a career-high 77 tackles, three interceptions and a fumble recovery.

He’ll be paired again with safety John Johnson III after four years together with the Rams, including on the No. 1-ranked defense and pass defense in 2020. Johnson signed a three-year, $33.75 million contract Friday.