Ryan Switzer says “nightmare is over” after infant son has surgery 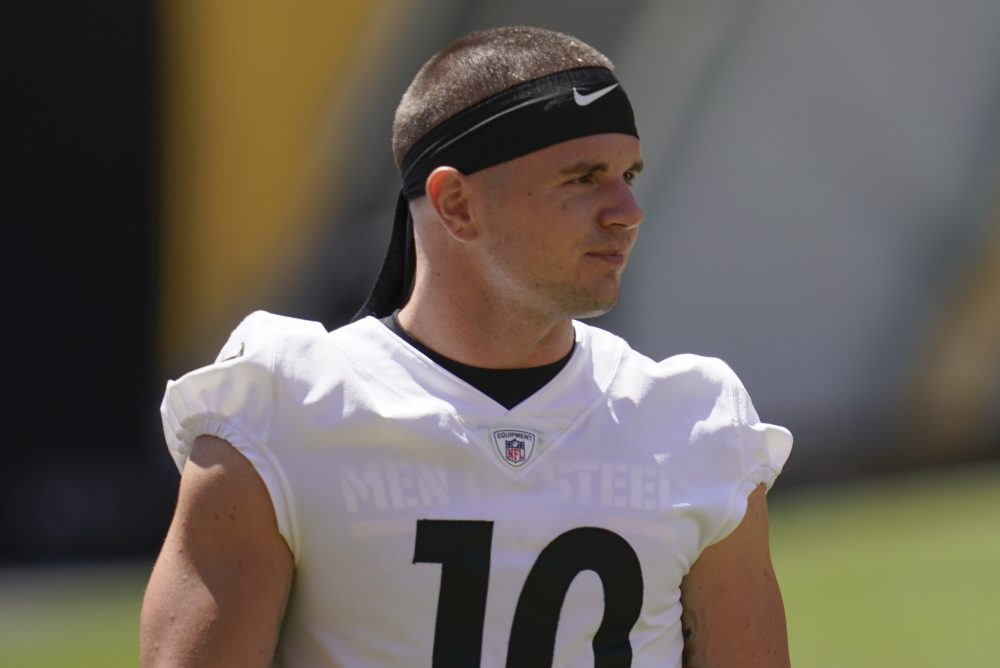 Browns receiver Ryan Switzer celebrated Monday after 9-month-old son Christian had surgery to correct an internal problem that had led to episodes of bleeding.

“Our sweet baby boy is stable and out of surgery,” Switzer tweeted. “This nightmare is over with. These wonderful people in Boston fixed our son. He’s going to make a full recovery. Praise God.”

Our sweet baby boy is stable and out of surgery. This nightmare is over with. These wonderful people in Boston fixed our son. He’s going to make a full recovery. Praise God. pic.twitter.com/2utFW578QD


Switzer has chronicled Christian’s struggles on social media since he was taken to the hospital March 6 after waking up in blood. The baby had tested positive for COVID-19.

After a series of tests and no answers or solutions, Christian was transferred last week from a hospital in North Carolina to Boston Children’s Hospital.

He had another scan Monday morning after previous ones showed an abnormality and was admitted for surgery.

“The surgeon on our case assured us they found what they’re looking for in order to operate,” Switzer tweeted. “We’re grateful they’ve located what’s been a mystery for far too long now. We’re praying God guides the surgeons as they operate and that this is the last time our sweet boy has to go through anything of this magnitude ever again.”

He has repeatedly thanked fans for their support.

Hue Jackson tells ESPN Cleveland he was given contract extension after starting 1-23 with Browns
Troy Hill grateful for foundation set in Youngstown, sees opportunity to win Super Bowl in “homecoming”