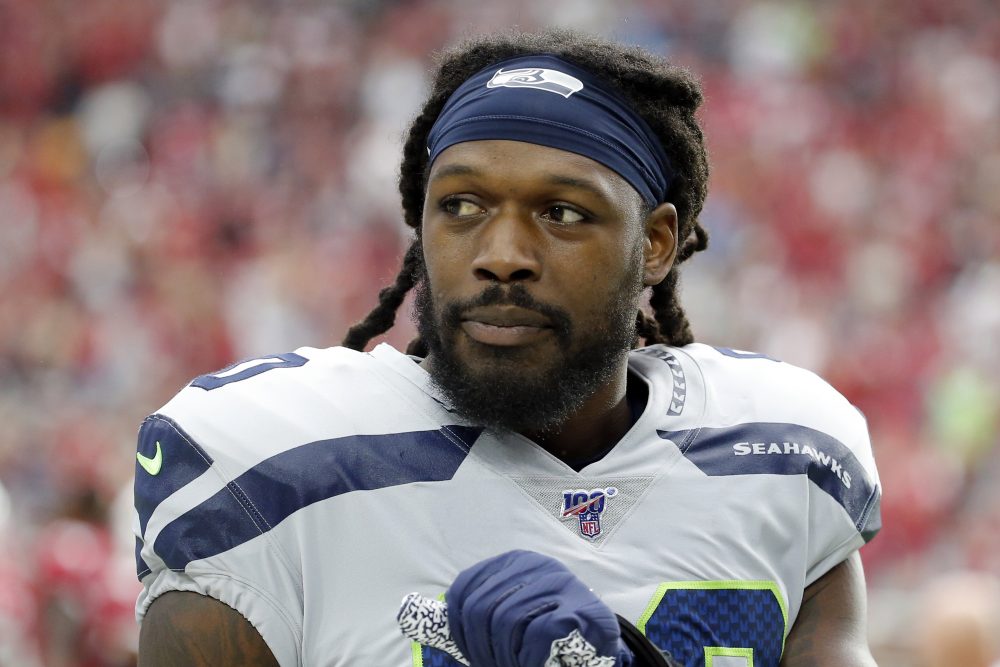 And the goal appears to be signing him to a contract this week.

The Browns were working to arrange a second visit with Clowney, the No. 1 pick in the 2014 draft, NFL reporter Josina Anderson reported Sunday night. NFL Network reported Monday that Clowney is set to fly into Cleveland on Tuesday night and visit with the Browns on Wednesday, citing a source.

Clowney, 28, visited Browns headquarters March 24 but left without a contract. The Browns wouldn’t want that to happen a second time.

General manager Andrew Berry may want clarity with Clowney before the draft April 29-May 1. He could still pick a pass rusher at Nos. 26 or 59 but the need wouldn’t carry the same urgency if he landed Clowney.

The Browns reportedly offered Clowney more money a year ago during free agency, but he took a one-year, $13 million deal with the Titans. Berry hasn’t lost interest despite Clowney failing to record a sack in eight games in 2020 and missing the last half of the season with a knee injury that required surgery.

The Browns must feel comfortable with Clowney’s medical situation to finish a deal. He’s played 16 games in a season just once, 2017.

He was limited to eight games in 2020 with the Titans, compiling 19 tackles, four tackles for loss, six quarterback hits, four passes defensed and a forced fumble. Surgery to repair a torn meniscus ended his season.

Despite the lack of production, Pro Football Focus ranked him 19th in the NFL among edge rushers with a 74.9 overall grade, 69.9 vs. the run and 69.6 as a pass rusher.

In 2019, PFF graded him at 87.3 overall, 80.8 against the run and 79.1 as a pass rusher. He’s considered a better run defender than McKinley, who signed a one-year, $4.25 million deal last month. Clowney isn’t expected to come close to the $13 million deal he signed last year but would almost certainly surpass McKinley.

Clowney was the No. 1 pick of the Texans out of the University of South Carolina. He would give the Browns a pair of No. 1 picks at end, as Garrett was the top pick by the Browns in 2017.

The Browns need depth at end.

The Browns have other options for a veteran edge rusher but appear to have narrowed their focus to Clowney.