Mailbag: Could Browns draft a safety in 1st round? What does release of Sheldon Richardson mean for draft plan? Can Richardson re-sign? 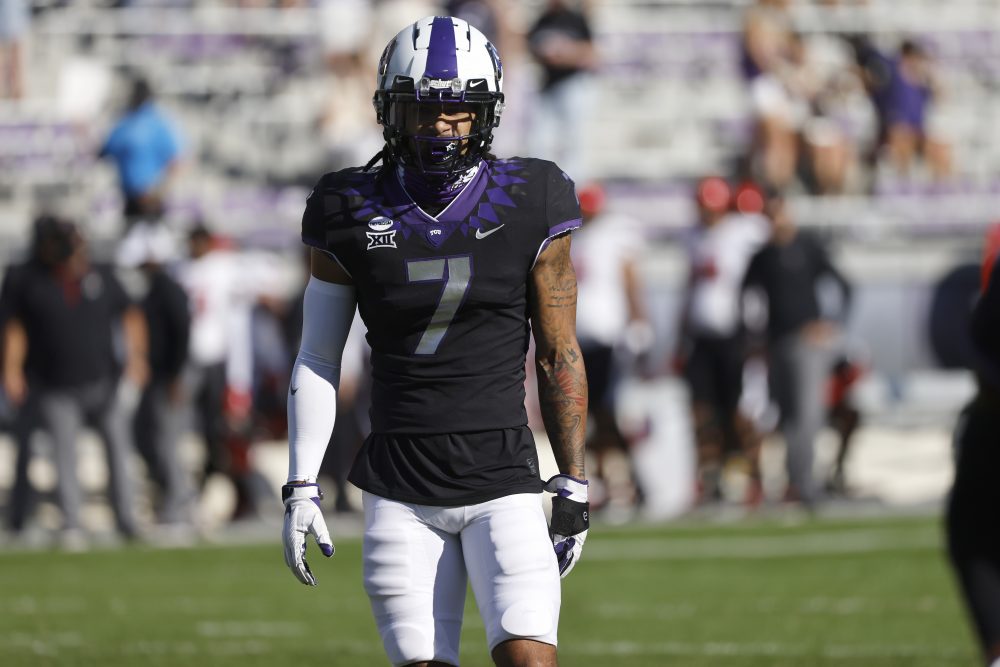 Q: No doubt the Browns put weight on positional value when they’re picking in the top rounds, and interior DL/OL and LB are lower on the scale. I wonder whether the Browns place safety somewhat higher on the scale. How surprised would you be with a selection of safety in round one?

The premise of your question is absolutely correct. And the free agent signing of John Johnson III to a three-year, $33.75 million contract showed how much coordinator Joe Woods and general manager Andrew Berry value safety. So I wouldn’t rule out a safety at No. 26.


But after drafting Grant Delpit in the second round a year ago and paying big money for Johnson, I don’t think Berry will devote more prime resources to the position in this draft. I could see a safety in the middle rounds, although the class isn’t particularly deep.

Q:
Does the release of Sheldon Richardson increase the probability of the Browns staying at 26 and drafting a player like Alabama’s Christian Barmore, or do the chances of a trade up for a cornerback seem more likely?

But there’s no guarantee Barmore will make it to No. 26, so I think a trade up for him or a cornerback is a real possibility. I would still put my money on cornerback, but the gap has been narrowed.

Q: Will someone else pay Sheldon Richardson, or can we re-sign him for less?

A: I think Richardson is too good a player and was too productive last year (64 tackles, 4.5 sacks and a forced fumble in 16 regular-season games) not to be signed by another team at a higher price than the Browns are willing to pay. I’m not saying there’s no chance he could return but I don’t think it’ll happen.

The Browns had more than $10 million in salary cap space when they released Richardson on Friday — even after signing defensive end Jadeveon Clowney — so they weren’t forced to make the move, especially given that they like Richardson as a player and a person. They cut him as part of their cap management strategy, clearing another $11 million with Richardson’s 2021 salary, which they also saved in cash. In order for a return to make financial sense for the team, he would have to take a huge pay cut, and I think another team will gobble him up for bigger bucks. I see another team offering $7 million-$9 million, with the Browns stopping at $5 million.

Q: Can you use some of that Northwestern Math and explain to us how they are going to pay Baker Mayfield, Nick Chubb, Denzel Ward and others to get under the cap next year???

A: I’m proud of my Northwestern education, but I didn’t spend much time in the math department during my four years in Evanston, Ill. And it may take an advanced degree from Harvard to crunch these numbers.

But I’ll take a stab at it.

With the salary cap rising in 2022, then eventually skyrocketing with the new TV money, chief strategy officer Paul DePodesta, Berry and all the brilliant minds in Berea will be able to make all three deals you mentioned work. I believe the Richardson release was made with an eye on these extensions. If one or more deals don’t get done before the 2021 season, the Browns can roll over the cap money to 2022 to help with the extensions next offseason.

The Richardson move was the first of many tough financial decisions that will have to be made. The organization could face the same dilemma with receivers Odell Beckham Jr. and Jarvis Landry a year from now. No matter what maneuvering is necessary, I think the team will find the money to give Mayfield, Chubb and Ward long-term deals. I don’t feel the same way about right guard Wyatt Teller, who’s often mentioned in this group and entering the last year of his rookie contract.

Mailbag: How much is too much to pay Jadeveon Clowney? What position to target at No. 26? Where’s the interest in Melvin Ingram?
Mailbag: Is a big trade coming Thursday night? Who are the best options at No. 26? What about Zaven Collins?