NFL Draft: Names to watch in 2nd and 3rd rounds as Andrew Berry figures to turn his attention to defensive end, receiver 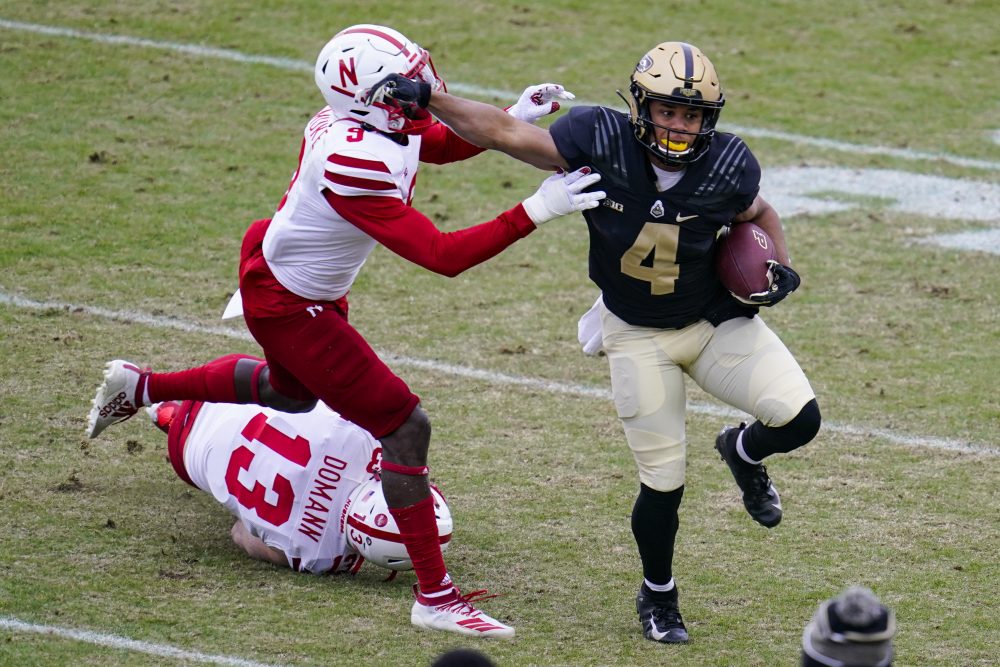 General manager Andrew Berry stressed last week that he doesn’t view the NFL Draft as one-stop shop to fill perceived needs. He takes a longer view of the roster to make sure it’s talented and deep enough at the most important positions.

With that in mind, here are some names to watch for the Browns tonight in Rounds 2 and 3.

The Browns took Northwestern cornerback Greg Newsome II instead Thursday night, but none of the above went before the end of the first round.

It seems unlikely any of the five makes it to the Browns at No. 59 but it’s not impossible. Berry could also try to trade up to land one that he really wants, using his extra picks in the third and fourth rounds.

Cornerback was the most obvious need for 2021 and beyond given the state of the roster and the importance of the position.

Defensive end and receiver are next in line.

The Browns are pretty much set at both spots for 2021 but could use an influx of young talent and a succession plan. I’d be surprised if Berry doesn’t target both critical positions tonight.

Wake Forest’s Carlos Basham Jr., Texas’ Joseph Ossai, Oklahoma’s Ronnie Perkins, Pittsburgh’s Rashad Weaver and Vanderbilt’s Dayo Odeyingbo are defensive end who could be around at No. 59 or in the third round.

Purdue’s Rondale Moore is a thrilling option at receiver. He’s only 5-foot-7 but he’s sturdy at 181 pounds and flies with a 4.31 40. He can go the distance once he gets the ball in his hands and would add a dynamic presence in the slot.

The loss of starters Sheldon Richardson and Larry Ogunjobi at defensive tackle has been mitigated by the return of Andrew Billings after he opted out of 2020 and the signing of Malik Jackson, but they’re on one-year deals. Another third-round pick to add to Jordan Elliott, who went No. 88 last year, makes sense.

Plenty of fans and national media focus on linebacker as a pressing need. I don’t think Berry and his staff feel the same way.

Anthony Walker was signed in free agency, Jacob Phillips was a third-rounder (No. 97) a year ago, veteran Malcolm Smith was re-signed after playing really well in coverage and Sione Takitaki showed improvement last year in his second season. I can still envision Berry adding to the pile, with Missouri’s Nick Bolton, North Carolina’s Chazz Surratt and Ohio State’s Pete Werner and Baron Browning options tonight.

Someone to learn from guards Joel Bitonio and Wyatt Teller and possibly replace Teller in 2022 after his contract runs out is a good idea. Georgia’s Ben Cleveland could catch the Browns’ attention.

Finally, with coordinator Joe Woods’ fascination with safeties and plans to use three at a time, he can never have enough. Virginia Tech’s Divine Deablo could be a surprise selection as Friday turns to Saturday.

NFL Draft: A plan for Andrew Berry — Start with cornerback and defensive end and be aggressive seeking trades
Commentary: Respect and substance replace chaos and cluelessness in Browns draft room