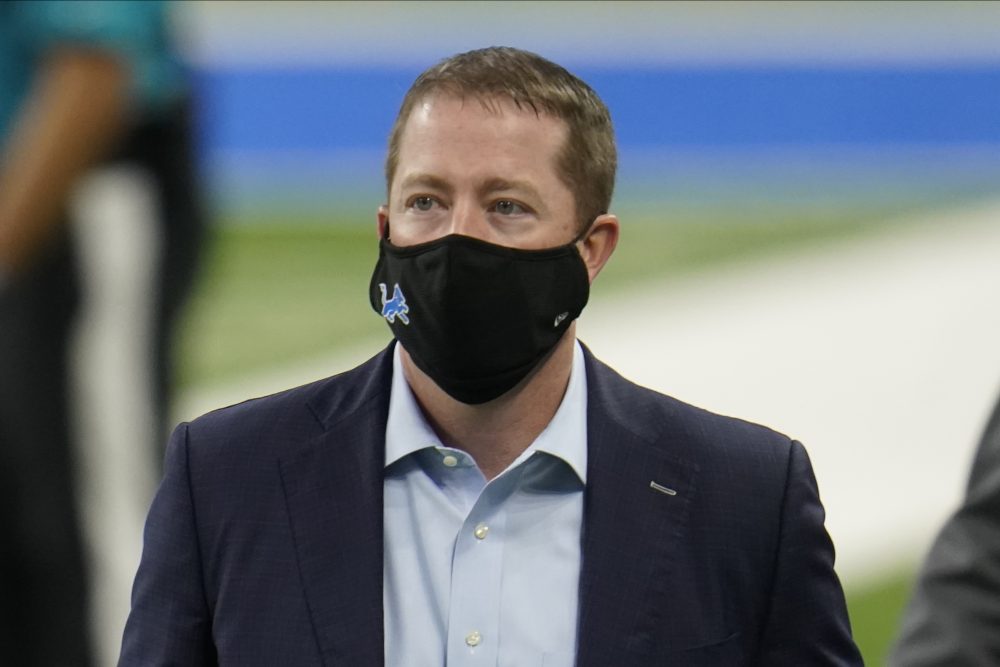 General manager Andrew Berry added more experience to his front office, hiring Bob Quinn, who was GM of the Lions from 2016-20, as a senior consultant to the football operations department.

“The former general manager’s perspective is one that I very much value,” Berry said. “Ryan has been an incredible resource for me. With Bob, everything that he has done across football operations and everything he has seen in the general manager’s seat with Detroit, I just really value his expertise because the reality of it is, yes, I have been a year on the job, but there are still some things that are new situations or things that are going to be new to me in the next few years. To have multiple people now who can provide a little bit of a roadmap in that regard proves to be incredibly valuable.”

The Lions went 9-7 in Quinn’s first two years in charge, then slipped to 6-10, 3-12-1 and 5-11. He inherited Jim Caldwell as coach, fired him after the first two seasons and hired Matt Patricia, who was a disaster.

Quinn, along with Patricia, was fired in November and later replaced by Brad Holmes.