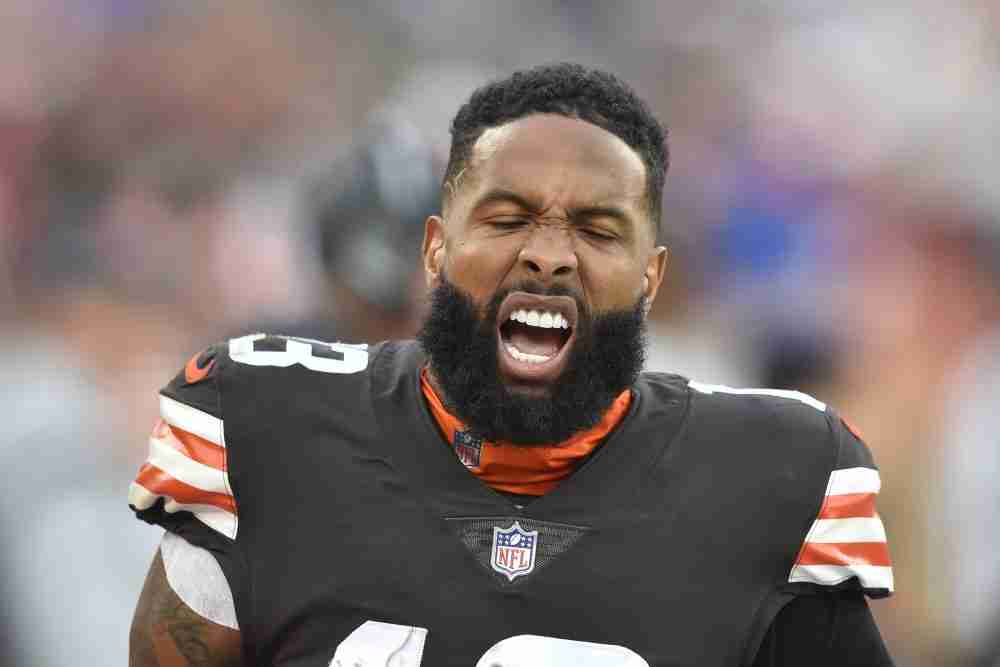 The Browns could have both starting receivers in the lineup together for the first time this season Thursday night against the Broncos.

Odell Beckham Jr. and Jarvis Landry could also be sidelined for the pivotal game.

The walking-wounded Browns are dealing with a lot of uncertainty on a short week.

Beckham was listed as questionable Wednesday on the official injury report with a shoulder injury suffered Sunday after a catch in the loss to the Cardinals. He missed the end of the second quarter but returned for the second half.

He didn’t participate Tuesday in the only practice of the week. The Browns estimated he wouldn’t have practiced Wednesday if they had one, but there’s a chance he’ll play through what USA Today’s Josina Anderson reported is a grade 3 sprain of the AC joint.

Landry has missed the last four games on injured reserve with a sprained medial collateral ligament. He returned to practice Friday and could be activated from injured reserve by Thursday at 4 p.m. to play against the Broncos in a matchup of 3-3 teams.

He was injured on the second snap of the second game. Beckham debuted in Week 3 after a torn anterior cruciate ligament last season.

The Browns also listed left tackle Jedrick Wills Jr. (ankle) and right tackle Jack Conklin (knee) as questionable and limited. Wills has missed the last two games but appears to have a shot to play vs. the Broncos.