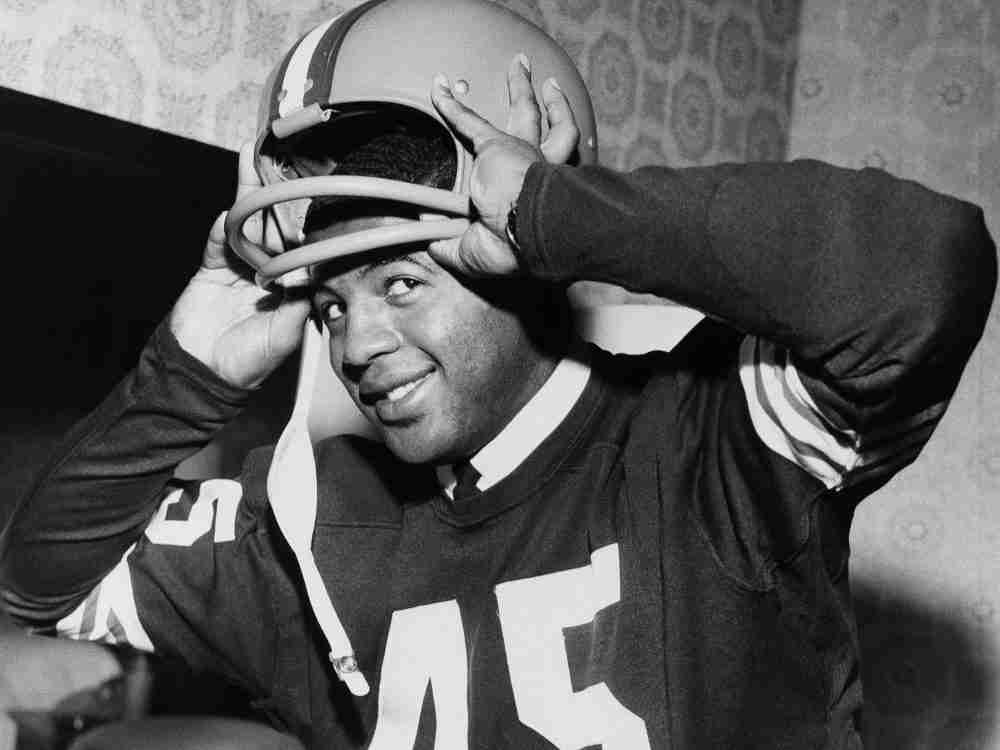 Remember the good old bad years, when Browns players would get injured or sick, but it didn’t really matter because the players weren’t very good and the team was even worse?

Welcome to the other side of the tracks.

Now, the Browns are good, so injuries and illness matter a lot. Virtually every player on the roster has value, so an injury or illness to any of them means the loss of a good player.

Like Nick Chubb, who has a chance to become the first Browns player in 52 years (Leroy Kelly, 1968) to lead the NFL in rushing. Chubb, who was vaccinated, has tested positive for COVID.

Kareem Hunt, the other wrecking ball in the Browns’ backfield, is going to miss his fourth consecutive game due to a strained calf. Quarterback Baker Mayfield is playing with a fractured humerus, and torn labrum in his left shoulder.

Last year the Browns played a game without coach Kevin Stefanski, because he tested positive for COVID. The Browns lost their coach, but, incredibly, won the game. The Browns played another game last year with virtually all of their receivers sidelined with COVID.

Hey, it’s Cleveland! This is how we roll.

Jim Brown, the greatest runner in league history played nine years here, never missed a game, led the league in rushing every year but one, then, after the 1965 season, decided to retire at 29.

Brown’s running mate in the Browns’ backfield for four years (1958-61) was future Hall of Famer Bobby Mitchell, whom the Browns, in 1962, traded to Washington for running back Ernie Davis, the 1961 Heisman Trophy winner, who was the first player selected in the 1962 Draft. Davis followed Jim Brown to Syracuse, and would have teamed with him in Cleveland’s backfield. But shortly after the Draft Davis was diagnosed with leukemia. He never played a game of professional football, and died, at age 23, May 18, 1963.

Seventeen days later, Don Fleming, the Browns’ starting safety the three previous years, died from an accidental electrocution on a construction site in Florida. He was 25. Twenty-three years after that, on June 27, 1986, Browns’ safety Don Rogers died of a heart attack at 23.

On Oct. 2, 1908, the second-place Indians were a half-game out of first place with six games left to play when Addie Joss produced one of the greatest clutch performances ever by pitching a perfect game in a 1-0 win over the White Sox.

On April 14, 1911, two days after his 31st birthday, Joss died of tubercular meningitis.

Nine years later, on August 17, 1920, Indians shortstop Ray Chapman, who many felt was the heart and soul of the 1920 world champion Indians, and a potential future Hall of Famer, died after getting hit in the head by a pitch thrown by Yankees pitcher Carl Mays.

Herb Score led the American League in strikeouts his first two years in the league, but on May 7, 1957, in the fifth start of his third year, the second batter he faced, Yankee shortstop Gil McDougald, hit a line drive that struck Score in the right eye, effectively ending the career of a 24-year-old phenom who seemed destined for Cooperstown.

On March 22, 1993, Indians pitchers Steve Olin (27) and Tim Crews (31) were killed in a boating accident during spring training.

In 1976, the Cavs’ “Miracle at Richfield” season, the Cavs reached the Eastern Conference Finals vs. the Celtics, but Cavs center Jim Chones broke his foot during practice, and the Celtics beat the Cavs in six games, then went on to beat Phoenix for the NBA championship.

In 1971, the Cavs used the first pick in the Draft on Notre Dame scoring machine Austin Carr, who was Steph Curry before Steph Curry, but a series of injuries prevented Carr from being the Hall of Famer he could have been.

So while the Browns’ current run of bad luck couldn’t have been more ill-timed, it’s not like Cleveland and its fans haven’t been here, grieved that during the city’s long sporting history.

Heartaches and headaches historically come with the turf in Forest City fandom. It makes the losing a little more bitter, but also — according to the word on the street — the winning a little sweeter.