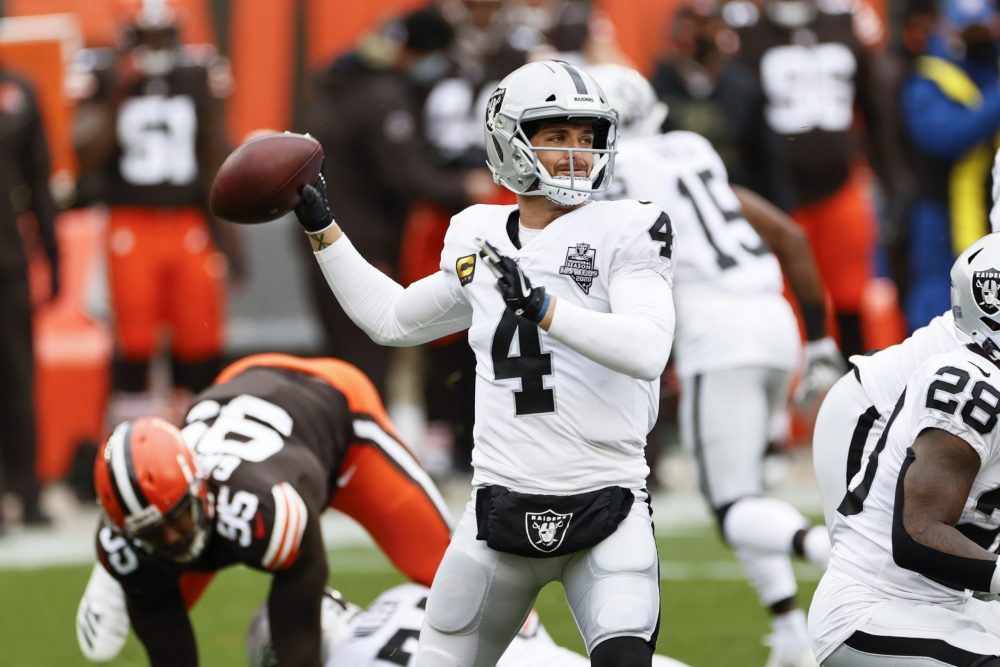 The Browns will play back-to-back Saturday afternoon games in December.

The NFL announced Tuesday the Week 15 game against the Raiders at FirstEnergy Stadium will be played Dec. 18 at 4:30 p.m. When the schedule came out, the league had that and other matchups in limbo whether they’d be played Saturday or Sunday.

The Browns will travel to Green Bay the next Saturday for a 4:30 Christmas afternoon game at Lambeau Field.


The Browns (6-5) play at Baltimore on Sunday night this week, then have their bye. They play the Ravens (7-3) again Dec. 12 at FirstEnergy Stadium, then have a short week before facing the Raiders (5-5) and a full week before the Packers (8-3).

The Browns are in the thick of the playoff race but have to make up ground in the AFC North and the wild card chase. They’re last in the division, though only 1½ games behind first-place Baltimore, and 10th in the AFC, with seven teams qualifying for the playoffs.

The Browns-Raiders game will be followed Dec. 18 by the Patriots at the Colts. Both will be broadcast by NFL Network. WOIO Channel 19, the CBS affiliate, will air the Browns game locally.