Browns at the bye: Five storylines so far 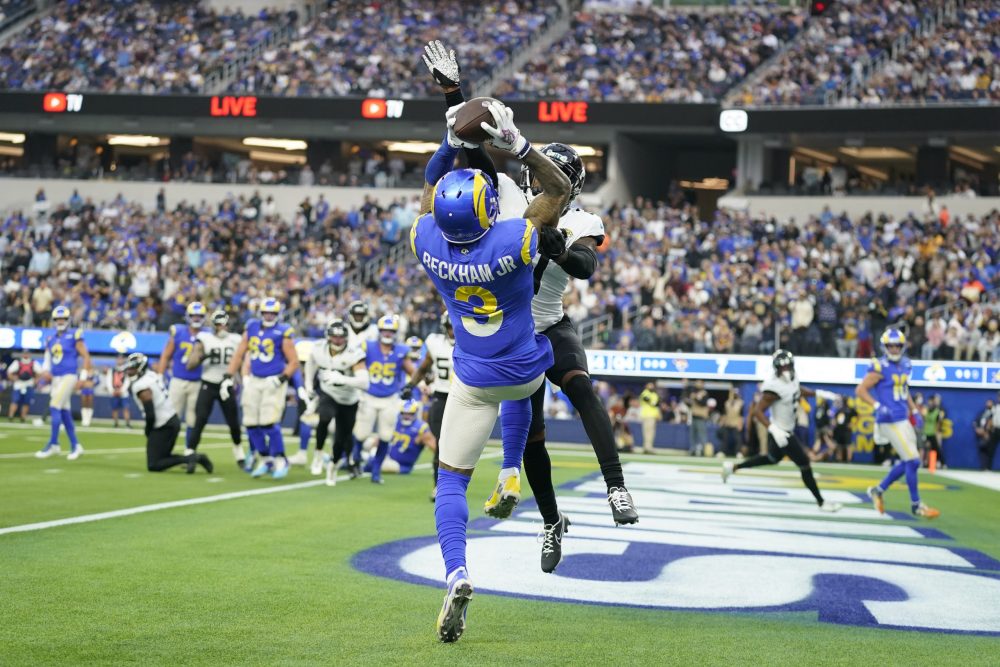 From Baker Mayfield to Jack Conklin to Jarvis Landry to Kareem Hunt to Jeremiah Owusu-Koramoah, many of the most important players on the team missed time with injuries. Mayfield was sidelined for only one game, but his variety of ailments have been a hot topic since Week 2.

Injuries hit all teams and they can’t be used as an excuse, but the story of the first 12 games can’t be told without mentioning them. Conklin missed two games with a knee injury, three with a dislocated left elbow and is now done for the year with a ruptured patellar tendon. Landry and Hunt had never missed games due to injury but were sidelined for four and five, respectively.

The Browns rode a roller coaster to 6-6.

They played really well at times but couldn’t sustain it. When the offense played well, the defense often didn’t. And vice versa.

Complementary football eluded the Browns for all but a game or two, a point of great frustration for the coaches and players. The defense has carried its weight for the most part lately and needs the offense and special teams to pick up their play.

Mayfield’s stats are extremely similar to what he posted a year ago, but there hasn’t been the in-season progression. He took off over the final six games a year ago, throwing 11 touchdowns to one interception, and hasn’t made a similar jump this season.

Perhaps that will change in the five games after the bye.

The injuries have been a factor; the question is to what degree. The labrum in his left, non-throwing shoulder tore in Week 2 and a bone in the shoulder fractured in Week 6. He’s also dealt with a sore left heel, a bruised right knee and a strained groin.

He said he’s felt better lately and was counting on the bye week to heal more.

Defensive end Myles Garrett is five games away from claiming his first NFL Defensive Player of the Year award.

He entered the bye leading the league with 14 sacks and played a great game in the loss to the Ravens before the bye. Garrett got off to similar starts the previous two seasons but couldn’t finish the job due to a suspension in 2019 and COVID-19 a year ago.

If he can stay on the field, he’ll have a wonderful chance to realize one of his personal goals.

The departure of No. 1 receiver Odell Beckham Jr. had an impact on the field and in the locker room.

He was frustrated and wanted out, and the organization decided the situation couldn’t be repaired so he was released after eight games. Even if that was the right move, it didn’t sit well with everyone in the locker room.

Beckham wasn’t anywhere close to as productive as expected, but the Browns miss his special skill set and the effect he has on a defense.

Related Topics2021 Browns at the byesports

Commentary: Browns GM Andrew Berry and his team have been underachievers
Browns at the bye: Five fixes for final five games