2021 in review: Browns by the numbers 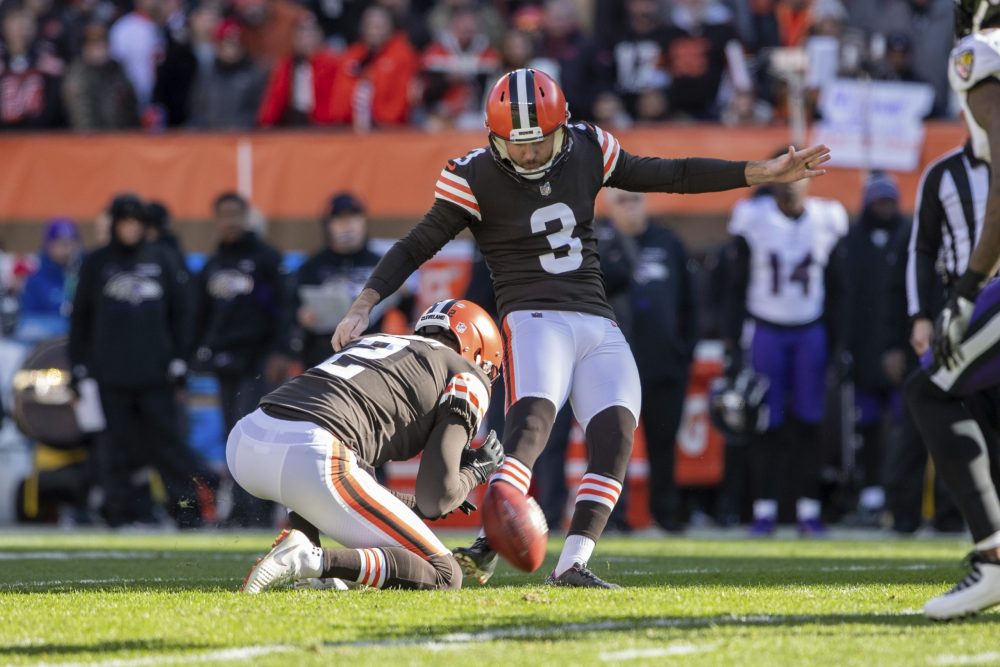 35: Yards of the longest kick return, by Anthony Schwartz on a kickoff

43: Touchdowns for the Browns — and their opponents

43: Sacks by the Browns, tied for ninth in the NFL

49: Sacks allowed by the Browns, sixth-most in the NFL

100 percent: McLaughlin’s conversion rate on field goals shorter than 40 yards and longer than 50, 11-for-11