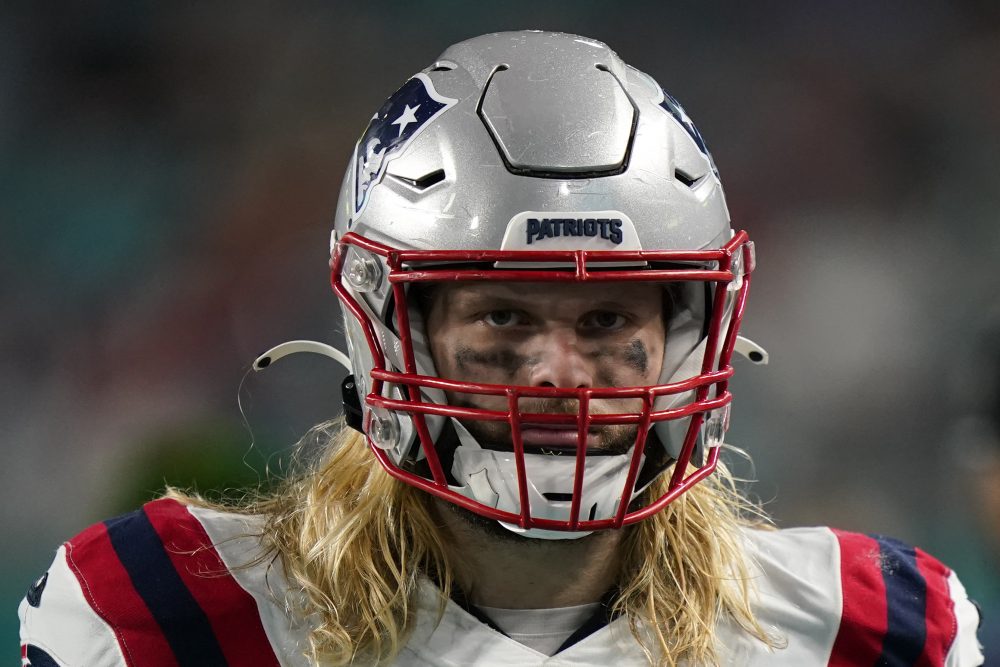 The Browns and Patriots agreed to trade linebackers who haven’t met expectations and are entering the final year of their rookie contracts.

Cleveland will send Mack Wilson, a fifth-round pick out of Alabama in 2019, to New England for Chase Winovich, a 2019 third-round pick out of Michigan, a league source confirmed to The Chronicle-Telegram. The deal can’t become official until the league year starts Wednesday at 4 p.m.


Takk McKinley was the No. 3 end last year but is a free agent and tore his Achilles at the end of the season. Winovich should compete for that role.

Analysis: Pursuit of Deshaun Watson could signal end for Baker Mayfield in Cleveland even if Browns don’t trade for Watson

Wilson started 28 of 43 games, including 14 as a rookie. He couldn’t match the impact in the next two years.

Wilson posted a goodbye letter to Cleveland on Twitter.

“I am forever thankful to Cleveland for granting me the opportunity to be a part of a culture change alongside my brothers that I’ve created life-long relationships with,” he wrote. “Cleveland has played a pivotal role in molding me into an accountable man and athlete determined to persevere through adversity and maximize each and every opportunity presented to me. I’ve given my all to this organization & city of Cleveland, which is what I want to be remembered for. … The city will forever have a special place in me and my family heart!”

Appreciate the love from the fans always. 🧡🤎 pic.twitter.com/5QYn69B4Ka

Winovich said farewell to New England, then shifted his attention.

“I am so grateful for my experience in New England.” he tweeted. “The love, spirit, and support have been absolutely unreal. This entire region will always hold the most special of places in my heart.

“The time is now for the next chapter of my journey.”

I am so grateful for my experience in New England.
The love, spirit, and support have been absolutely unreal.
This entire region will always hold the most special of places in my heart.
The time is now for the next chapter of my journey.
📖💓✌🏻🍯

Defensive back M.J. Stewart Jr. agreed to a one-year, $3 million contract with the Texans.

Stewart was a core special teamer for the Browns the last two years and played well late in 2021 when the secondary was short-handed, starting three games. He has versatility, with experience at cornerback, nickelback and safety.

Stewart, 26, was a second-round pick of the Buccaneers in 2018, and the Browns acquired him off waivers in August 2020.

Ronnie Harris Jr. is also an unrestricted free agent after starting 11 games last year, so the Browns could be in the market for a third safety to join John Johnson III and Grant Delpit in coordinator Joe Woods’ dime defense.

THE PICK IS IN

The NFL announced the compensatory picks for the draft in April. The Browns received No. 99, 35th in the third round, as part of the NFL’s plan to reward organizations for developing minority coaches and front office personnel. Kwesi Adofo-Mensah was hired as general manager of the Vikings.

The Browns will get another third-round compensatory pick next year.