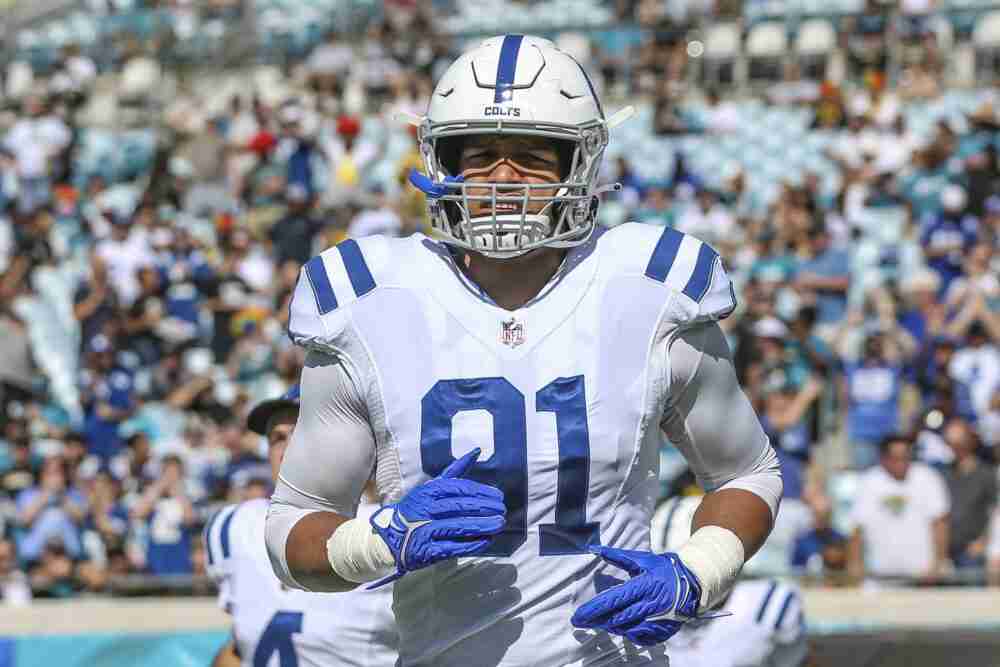 The Browns continued to add depth at a couple of key positions before the NFL Draft next week.

Rochell (6-foot-3, 280 pounds) has started nine of 63 games since being a seventh-round pick of the Chargers in 2017 out of Notre Dame. He joined the Colts last year, making 17 tackles in 12 games. For his career, he has 86 tackles, 9.5 sacks, an interception and three passes defensed.


The Browns are still looking for an end to start opposite Myles Garrett but signed Stephen Weatherly on Monday and traded for Chase Winovich in March to compete for time in the rotation.

Wims (6-2 221) was a seventh-round pick of the Bears out of Georgia. He has 28 catches for 266 yards and two touchdowns in 33 games, seven starts. He spent last year on the Raiders’ practice squad.

The Browns signed free agent receiver/returner Jakeem Grant last month, and Ja’Marcus Bradley signed his exclusive rights free agent tender Monday. The team is still in the market for a No. 2 receiver to pair with Amari Cooper.

Notes: Andrea Thome giving up season tickets after trade for Deshaun Watson
Notes: GM Andrew Berry won’t speculate on when Baker Mayfield trade could happen, if he’ll be on roster after draft