NFL Draft 2022: A look at who’s left for Browns at receiver and defensive end after 1st round 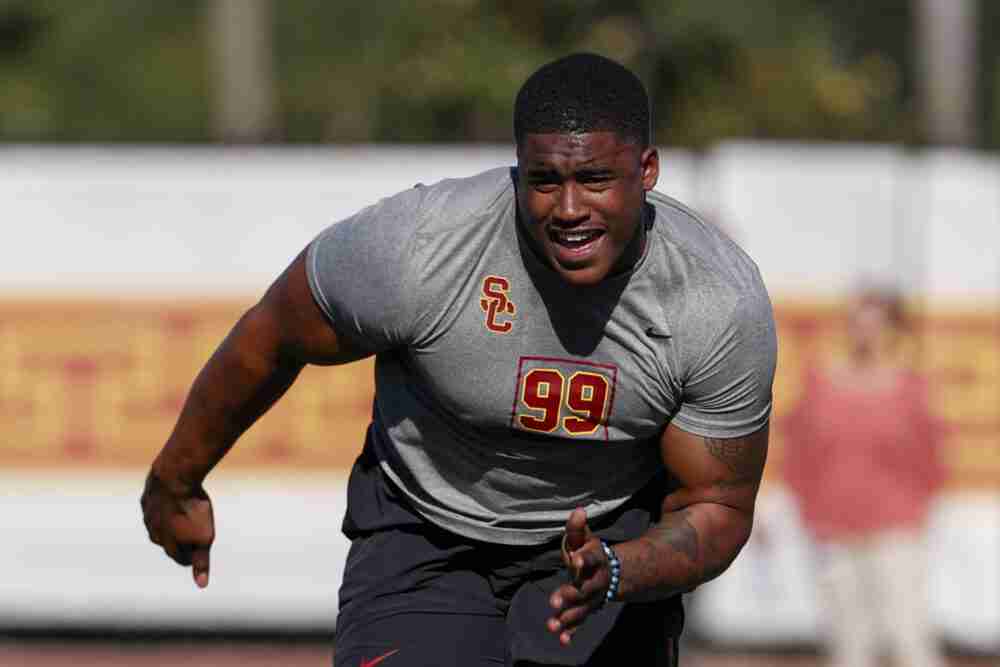 The Browns watched five defensive ends and six receivers get drafted in the first round Thursday night.

The defensive ends began going off the board at No. 1 with Georgia’s Travon Walker picked by the Jaguars. He was followed by Michigan’s Aidan Hutchinson at No. 2 to Detroit, Oregon’s Kayvon Thibodeaux No. 5 to the Giants, Florida State’s Jermaine Johnson II No. 26 to the Jets and Purdue’s George Karlaftis No. 30 to the Chiefs.

NFL Draft 2022: Quiet first night for Browns, but Panthers pass on QB, keeping them in mix to trade for Baker Mayfield

The run on receivers began at No. 8 and was fast and furious.


USC’s Drake London went No. 8 to the Falcons, Ohio State’s Garrett Wilson No. 10 to the Jets, Ohio State’s Chris Olave No. 11 to the Saints, Alabama’s Jameson Williams No. 12 to the Lions, Penn State’s Jahan Dotson No. 16 to the Commanders and Arkansas’ Treylon Burks No. 18 to the Titans. For the first time since the common draft started in 1967, six receivers were selected in the top 20.

While the Browns were certainly interested in many of those players at their most obvious positions of needs, the second round will begin tonight at 7 with plenty of interesting options on the board. The Browns are scheduled to pick at No. 44, so if they don’t trade up or down, they’ll have to sweat out 11 more choices.

Breaking down the NFL Draft, position by position

Defensive tackle is also a need for the Browns, and Houston’s Logan Hall straddles the line between end and tackle. He’s 6-foot-6, 283 pounds and has position versatility.

None of the options should be ruled out, and a lot will depend on what happens in the 11 picks before No. 44.

Breaking down the NFL Draft, position by position
Commentary: A boring draft day is actually a good thing for Browns