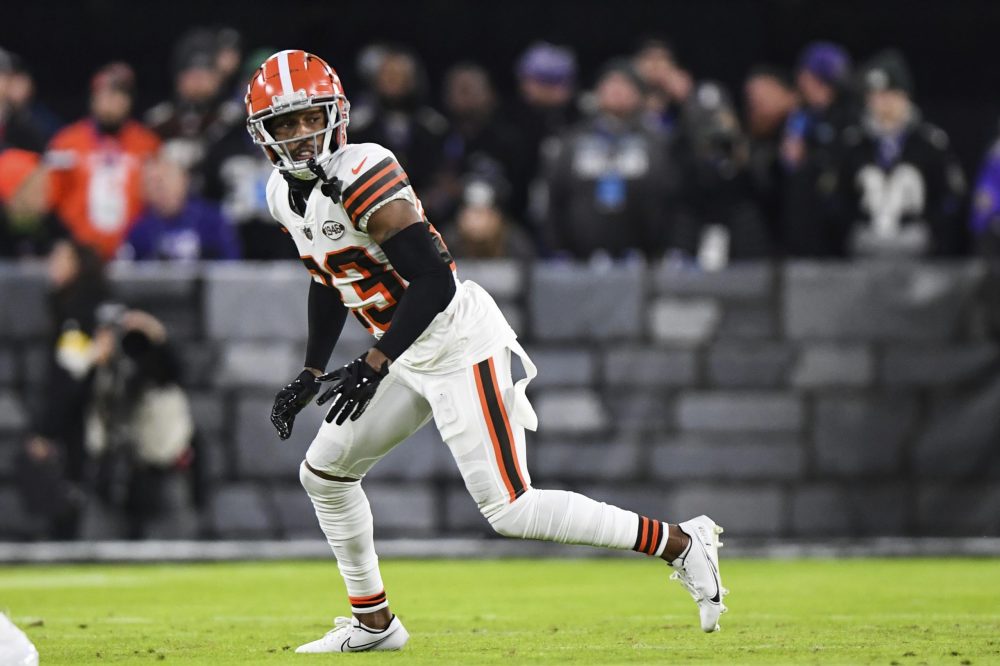 The pick of cornerback Martin “M.J.” Emerson in the third round Friday makes more sense following a Saturday trade.

The Browns sent veteran nickelback Troy Hill to the Rams for a fifth-round draft pick in 2023. Hill, 30, signed a two-year, $9 million deal with the Browns as a free agent last year and started four of 12 games with 49 tackles, seven for loss, two sacks and a pass defensed.

Hill spent five years with the Rams before signing with the Browns.


Emerson, the No. 68 pick, said he practiced in the slot while at Mississippi State but didn’t play there much in games.

“You have to develop the traits of these guys,” coach Kevin Stefanski said Friday when asked about Emerson potentially moving inside. “We will see where he is. Ultimately we like guys who play with versatility, and you also have to go off the pace of each player allows, if you will. We will see what he is comfortable with.

“Played outside and used his length well, but if he is a guy who can bounce inside, I think that just adds to what (coordinator) Joe (Woods) and the defensive staff can do.”

The Browns moved Greg Newsome II, last year’s first-round pick, inside at times last year and could do so again. Emerson, Greedy Williams and A.J. Green would be candidates to play outside opposite No. 1 corner Denzel Ward.

The Browns entered the draft interested in recouping some of the picks in future drafts that had been traded away. Earlier Saturday they traded No. 118 to the Vikings for No. 156 and a fourth-rounder in 2023.