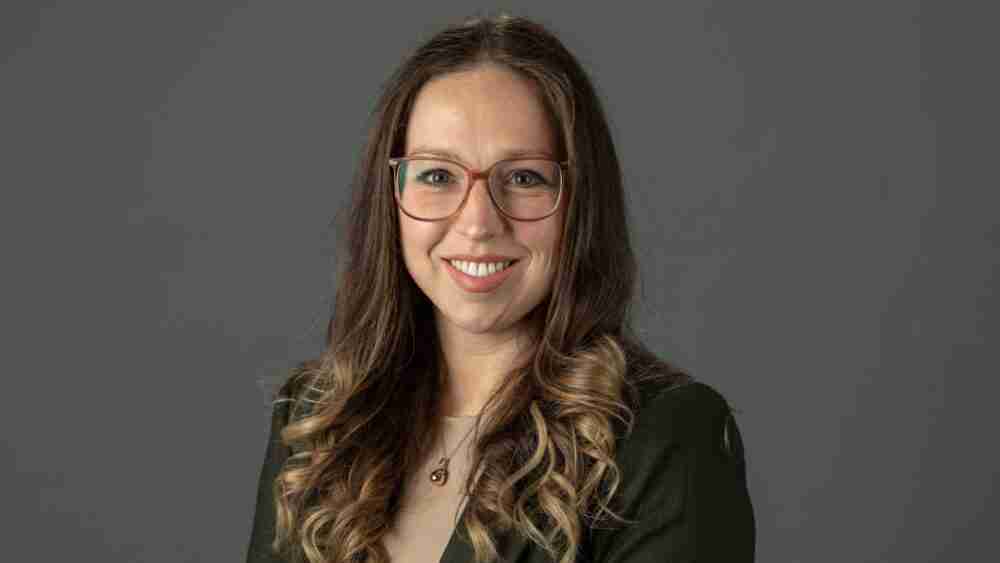 The Browns intend to make a landmark addition to the front office.

They want to hire Catherine Raiche away from the Philadelphia Eagles for a top spot in the personnel department, a league source confirmed to The Chronicle-Telegram.

Raiche is already the highest-ranking woman in personnel across the NFL and would likely receive a promotion with the Browns. She would work closely with general manager Andrew Berry.

With gaps at wide receiver and defensive line, did Browns do enough in draft?

Berry worked with Raiche in 2019 during his lone season with the Eagles. USA Today’s Jori Epstein reported Berry has mentored Raiche and previously pursued hiring her.

The Browns have a high-level opening because vice president of football operations Kwesi Adofo-Mensah was hired as Vikings general manager after two seasons with the team. Raiche also interviewed for the GM job in Minnesota.

Philadelphia’s Susan Tose Spencer in the 1980s is the only woman to be a GM in NFL history. Her father, Leonard Tose, owned the team.

The Browns are proud of the diversity of their organization, including Callie Brownson, chief of staff/assistant receivers coach. She became the first female coach in franchise history and the first female position coach in NFL history when she served as acting tight ends coach during a game in 2020.

Raiche is from Montreal and left a job in law to pursue a career in professional sports. She worked in the Canadian Football League for five years before joining the Eagles, including as assistant GM with Montreal and director of football administration with Toronto.

Tony Grossi of TheLandonDemand.com was first to report Cleveland’s interest.