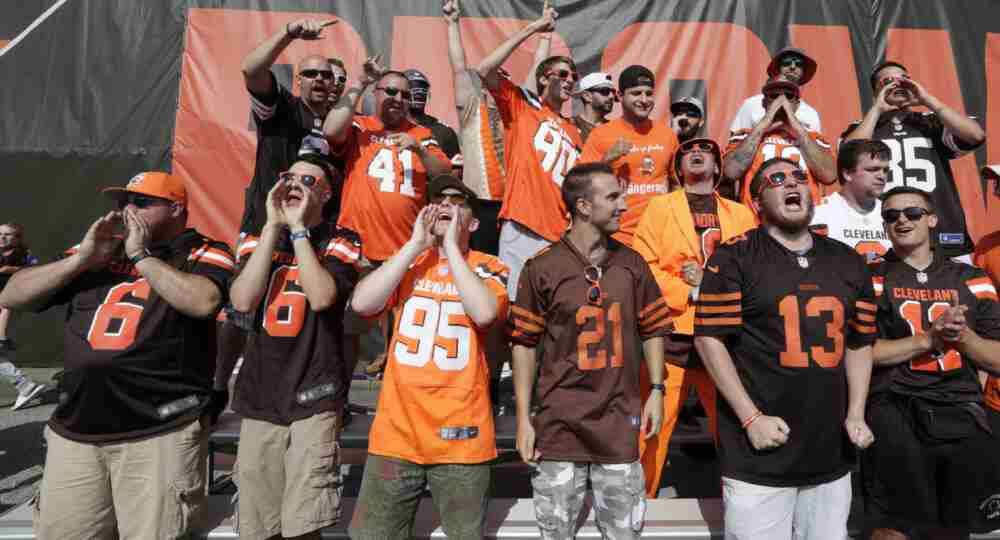 CLEVELAND — Fans will get their first in-person look at the 2022 Browns on July 30.

That’s when training camp in Berea will open to fans, the team announced Thursday after the conclusion of mandatory minicamp.

The team will practice for the first time July 27, but the first three sessions will be closed to the public. They’re usually slow practices as the players ease into camp under rules in the collective bargaining agreement.


Camp will feature 11 free practices open to fans at the CrossCountry Mortgage Campus. All will start at approximately 2 p.m., with gates opening an hour earlier.

“Training camp is an incredible time of year for our team and fans due to the heightened excitement in anticipation of the upcoming season — our fans are eager for the season to start, and we are eager to host them at the CrossCountry Mortgage Campus,” senior vice president of marketing and media Brent Rossi said in the news release.

The organization will debut viewing areas dedicated to season-ticket holders as part of an expanded layout at team headquarters after the acquisition of land adjacent to the practice fields.

Training camp tickets will be available to the public next Thursday at 10 a.m. Season-ticket members again will receive a 48-hour window to reserve tickets, starting Tuesday.

Each account can register for up to four tickets to an individual session. Printed tickets will not be available.

A highlight of camp will be joint practices with the Philadelphia Eagles on Aug. 18-19 prior to their preseason game Aug. 21 at FirstEnergy Stadium.

Due to space constraints, fans won’t be allowed to remain onsite if inclement weather forces the practice into the field house. The team will notify ticketholders through the Browns Mobile App and social media.

**All practice dates and times are approximate/subject to change.