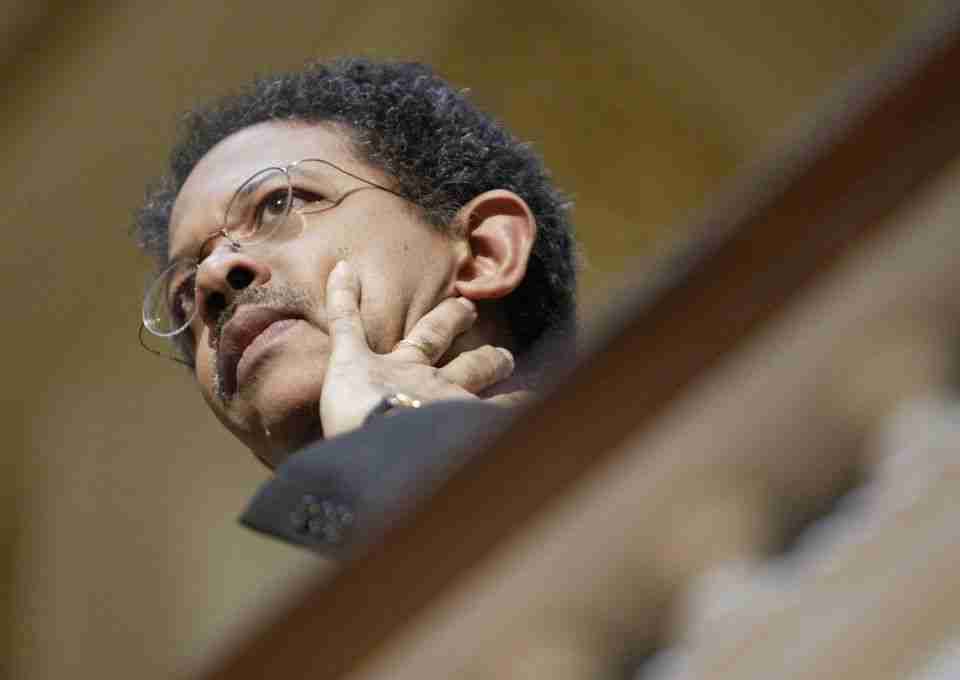 Goodell appointed the person who will.

The pick was Peter C. Harvey, a former attorney general of New Jersey and a partner in a New York law firm, the league announced Thursday.


The NFL announced Wednesday it would appeal the six-game suspension of Watson handed down by independent arbitrator Sue L. Robinson. The NFL Players Association has until Friday to file a response.

The NFL seeks an indefinite suspension of at least a season, a steep fine and for Watson to undergo treatment before he could be reinstated.

Watson was accused by more than two dozen women of sexual misconduct during massage therapy appointments. He has denied wrongdoing, wasn’t indicted by two Texas grand juries and settled 23 of 24 civil lawsuits.

Watson nor the Browns have commented on the league’s decision to appeal. The players were off from training camp Thursday and return to practice Friday.

Harvey has also served as a federal prosecutor, has experience with domestic violence and sexual assault cases and has nearly 30 years of courtroom experience, according to his bio. This isn’t the first time he’s worked for the NFL.

Harvey’s bio says he “refined and strengthened” a program to assist sexual assault victims in coming forward without fear of being victimized by the justice system that is meant to help them.

“The NFL’s appeal addresses whether, based on the findings made by Judge Robinson, the discipline should be modified to include a professional evaluation and treatment as determined by medical experts, an appropriate fine, and a longer suspension,” the league’s statement said. “Under the Collective Bargaining Agreement, Mr. Harvey’s written decision ‘will constitute the full, final and complete disposition of the dispute and will be binding upon the player(s), Club(s), and parties.’”

Before the choice of Harvey was announced, Tony Buzbee and Ashley Solis read statements in Houston. Buzbee represented the 24 plaintiffs in the civil lawsuits, including Solis, who was the first to accuse Watson of sexual misconduct.

They criticized the NFL’s handling of the Watson investigation and case and Robinson’s ruling.

“What do the actions of the NFL say to little girls who have suffered at the hands of someone perceived to have power, that it’s not a big deal,” Solis said. “That they don’t care. Tough s—. That’s what I’ve taken from their actions.”

Buzbee ripped the NFL’s record on women’s issues as “sketchy and sad” and “at its best, inconsistently dismal.” He said the NFL spoke to only 10 of his clients and none testified in the three-day hearing held by Robinson in June.

“We are here today with a message to the NFL. That message is simple and hopefully clear. Every victim of sexual assault is watching Roger Goodell and the NFL right now,” Buzbee said. “And this idea that Mr. Goodell is going to hand it off to someone else independent, we don’t buy it.

“Mr. Goodell, what will you do? It’s never too late to do the right thing. That’s what these women and those watching are expecting.”

According to the NFL’s personal conduct policy, the appeal will be processed on an “expedited basis,” limited to consideration of the terms of the discipline and without reference to evidence or testimony not previously considered and the “factual findings” and “evidentiary determinations” of Robinson are binding.

The NFL chose to appeal despite the threat of the NFLPA filing a federal lawsuit if it feels the new punishment is too harsh. The league also chose to not accept the first decision of Robinson in this role nor listen to the request Sunday from Watson and the NFLPA not to appeal. Robinson is a former federal judge.

Robinson, who released her 16-page ruling Monday, found that the NFL proved its case that Watson violated three provisions of the conduct policy — sexual assault as defined by the NFL, posing a genuine danger to the safety and well-being of another and undermining or putting at risk the integrity of the league.

The punishment recommended by Robinson didn’t include an additional fine — he’d forfeit only $345,000 in missed salary — but stipulated he must use only club-approved massage therapists for the duration of his career and have “no adverse involvement” with law enforcement or commit any further violations of the personal conduct policy.