Rookie Perrion Winfrey held out of practice for disciplinary reasons 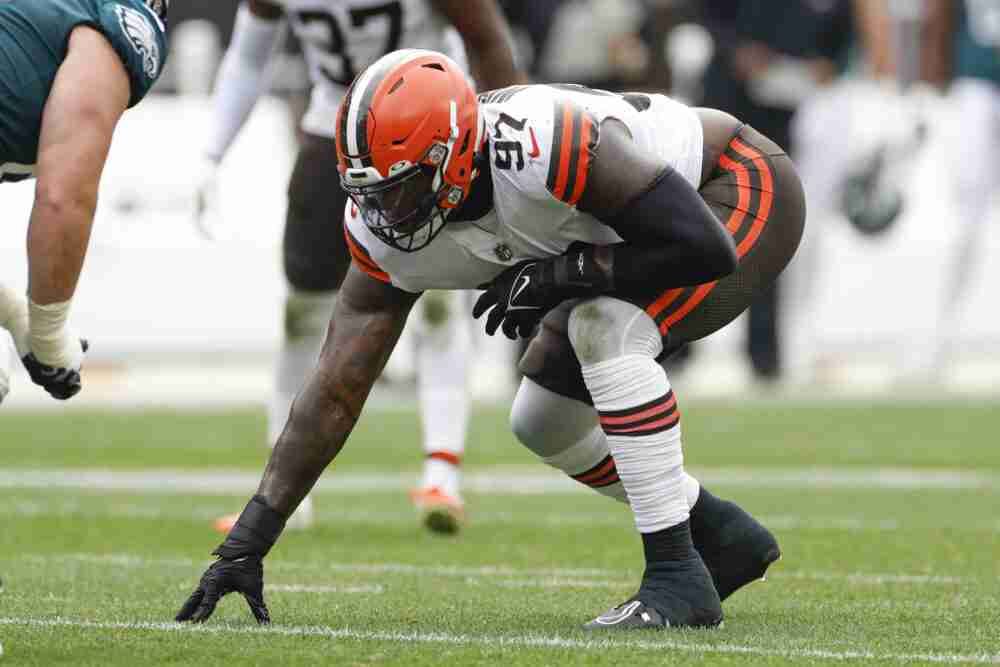 Coach Kevin Stefanski declined to give any specifics, including whether Winfrey would play Sunday against the New York Jets in the home opener at FirstEnergy Stadium.

“Not going to get into any more detail,” Stefanski said.


Defensive end and captain Myles Garrett said the problem had been brewing.

“It was pretty common knowledge and it was easy to see,” he said. “So it wasn’t like we had to bring it to (Stefanski’s) attention. His actions were very apparent.”

Winfrey was a fourth-round pick out of Oklahoma. He was used as the fourth tackle in the opening win over the Panthers, playing five of 53 defensive snaps. He tipped a pass and didn’t make a tackle.

“We all have to step up and say something,” Garrett said when asked how he’ll deal with it as a captain. “But sometimes silence speaks louder than words. We’ve used our voice a couple of times, and at the end of the day he’s got to learn how to be a pro, and Kevin took it into his own hands and he felt like that was the right thing to do. I’m behind my coach’s actions fully.”

The Browns have only four defensive tackles on the 53-man roster, so if Winfrey were to be inactive Sunday, they’d have to elevate Roderick Perry II or David Morre Jr. from the practice squad.

Notes: More opportunities should be on way for Amari Cooper
Notes: Players excited for home opener, and David Njoku expects stadium to be ‘rockin’ like it’s our last days alive’